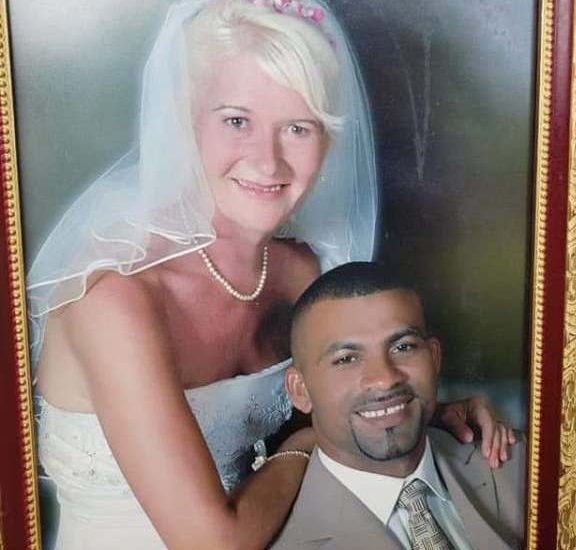 A statement from the Attorney General’s Office indicates that Peta died at the hands of her spouse, Danilo Feliz, his two sons, Dani Alberto and José Alberto, as well as the family driver, Aquilino Rosario Sánchez (Zaya).

The detainees were charged with aggravated homicide, criminal conspiracy and aggravated domestic violence, among other felonies in the Dominican Penal Code.