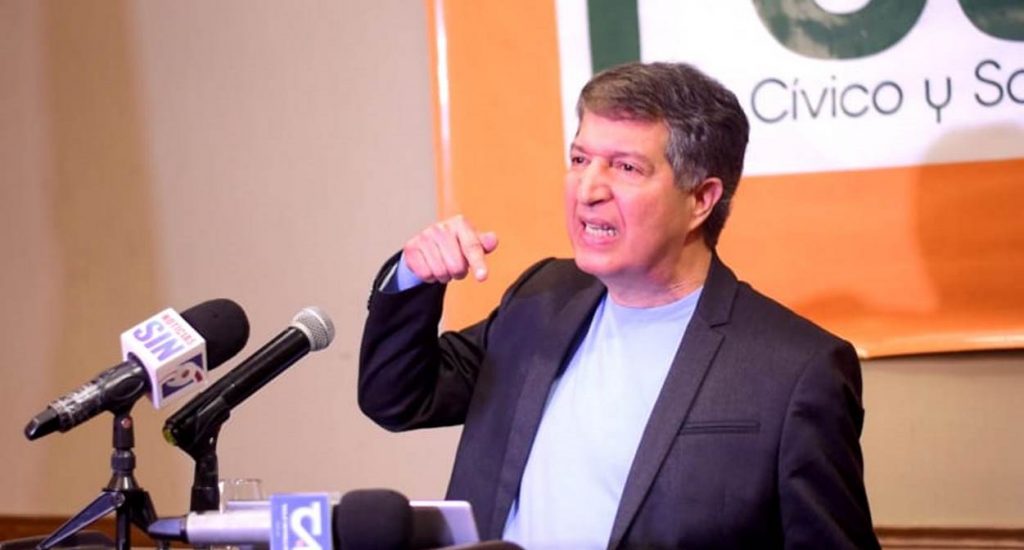 Santo Domingo.- Civic and Social Front president, Isaías Ramos, on Fri. called on the population to demand the continuity of the perimeter fence along the entire 388-kilometer Dominican Republic-Haiti border.

Ramos said that it’s not difficult to traffic illegal aliens at the border, “where today there is abundance of chaos, disorder, anarchy and insecurity that affect our sovereignty, the security of our citizens and authorities.”

He said i’is not enough to build 50 or 60 km that will only move the illegal operation and make it a little more difficult.