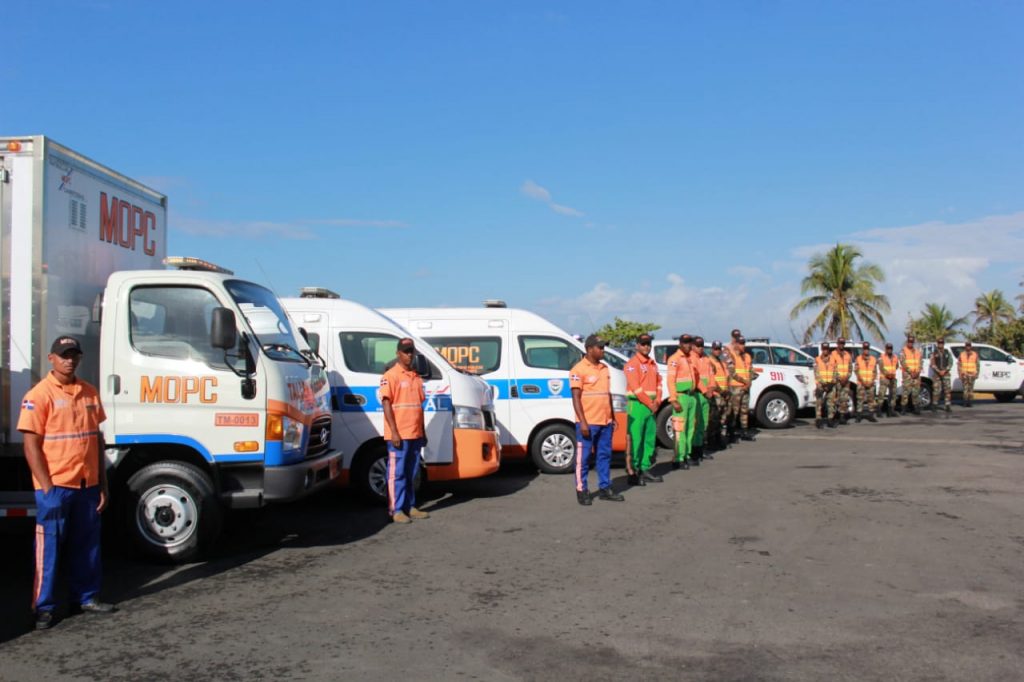 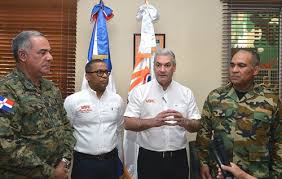 Some 451 vehicles and 2,524 men left since yesterday to ensure the protection and public safety on highways, roads and major cities to prevent accidents and any illicit actions that may occur, prior to the launch of the operation “A Covenant For Life, Safe Christmas 2019” by the Emergency Operations Center (COE).

The campaign was headed by Lt. Col. Douglas Borrell, director of the Military and Police Commission (Comipol), through the Road Protection and Assistance Program of the Ministry of Public Works and Communications (MOPC).

Douglas Borrell said that today these units will be under the guidelines of the Emergency Operations Center during the Christmas holidays, as part of the aforementioned operation in which 40,000 people will participate.

He explained that of these vehicles 369 are in the service of the Road Protection and Assistance Program, and 82 in citizen security in Greater Santo Domingo and Santiago.

He said that the purpose of this operation is for citizens to travel on safe roads, so they have also dispatched 369 highway patrols, 15 mobile workshops, 18 rubber, 24 cranes, 24 ambulances, 50 engines and five extraction trucks that will be located at strategic points on roads and highways.

“With the purpose of strengthening prevention and increasing safety levels, reducing traffic accidents and avoiding unfortunate victims during the 2019-2020 Christmas Operation,” said the official.

He also said that operational management patrols are deployed in shopping malls, bus stops in Greater Santo Domingo and Santiago.

While highway patrols through the Road Protection and Assistance Program, toll stations, citizen security services throughout the national territory are part of the “Christmas Operative 2019-2020.”

He informed that the preventive operation began in the first week of December, and will take place on the streets until Monday, January 13, 2020.

He pointed out that this MOPC operation seeks to strengthen prevention, increase safety levels and reduce traffic accidents to avoid unfortunate victims during the transfer of citizens to different regions of the country during the month of December and the beginning of January by Christmas, New Year and Kings Day motive.

Comipol works in support of the citizen security plan and will be under the guidelines of the Ministry of Public Works and Communications.