This is the weather report for today, Christmas Eve and Christmas 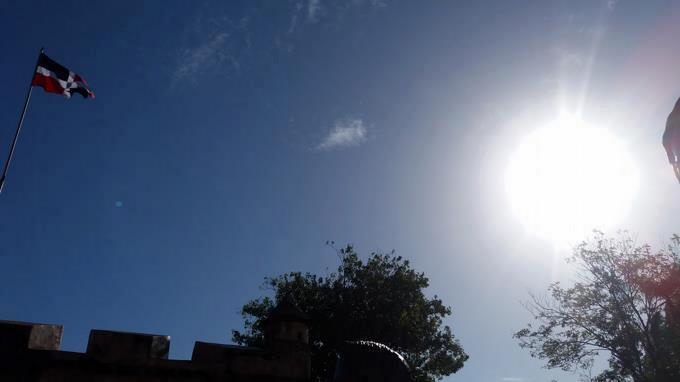 The National Meteorological Office (ONAMET) reported that today as the morning hours progress, good weather conditions will begin to rule: Little cloud activity, many hours of sun and little rainfall to a great extent in the national geography. Therefore, a favorable environment for all kinds of outdoor recreational activities will prevail.

However, due to the combination of the east/southeast wind and the orographic effects that can give rise to widely isolated showers towards very focused points in the southeast, southwest and Central Cordillera regions, especially in the afternoon and evening.

Tomorrow Tuesday, Christmas Eve, predawn stable weather conditions will return, hours of sun with a clear sky to scattered clouds over the Dominican territory. By evening hours the inhabitants of the northeast, southeast, southwest regions, the northwest and the central mountain range will experience increased cloudiness accompanied by weak rains, becoming moderate at times, thundershowers and isolated gusts of wind associated with the approach of a frontal system and a trough.

On Wednesday Christmas Day, from the early morning, we will have a scenario nuanced by a generally cloudy to cloudy sky in much of the country, where weak rains will occur, being between moderate to strong, thunderstorms and wind gusts, especially in the provinces belonging to the north, northeast, southeast, northwest, central mountain range and the Greater Santo Domingo regions.

The wind will change to the east/southeast, causing the population to perceive hotter temperatures during the day, being more noticeable in urban areas, however, temperatures of the mountainous areas will feel pleasant to cool especially in the early morning and the first hours of the morning due to the time of year.

In the coming days, national temperatures will drop due to the incidence of a frontal system.

On the maritime front, Atlantic and Caribbean coasts, swimming alerts and small craft warnings remain in force due to high swells, waves, and abnormal winds.