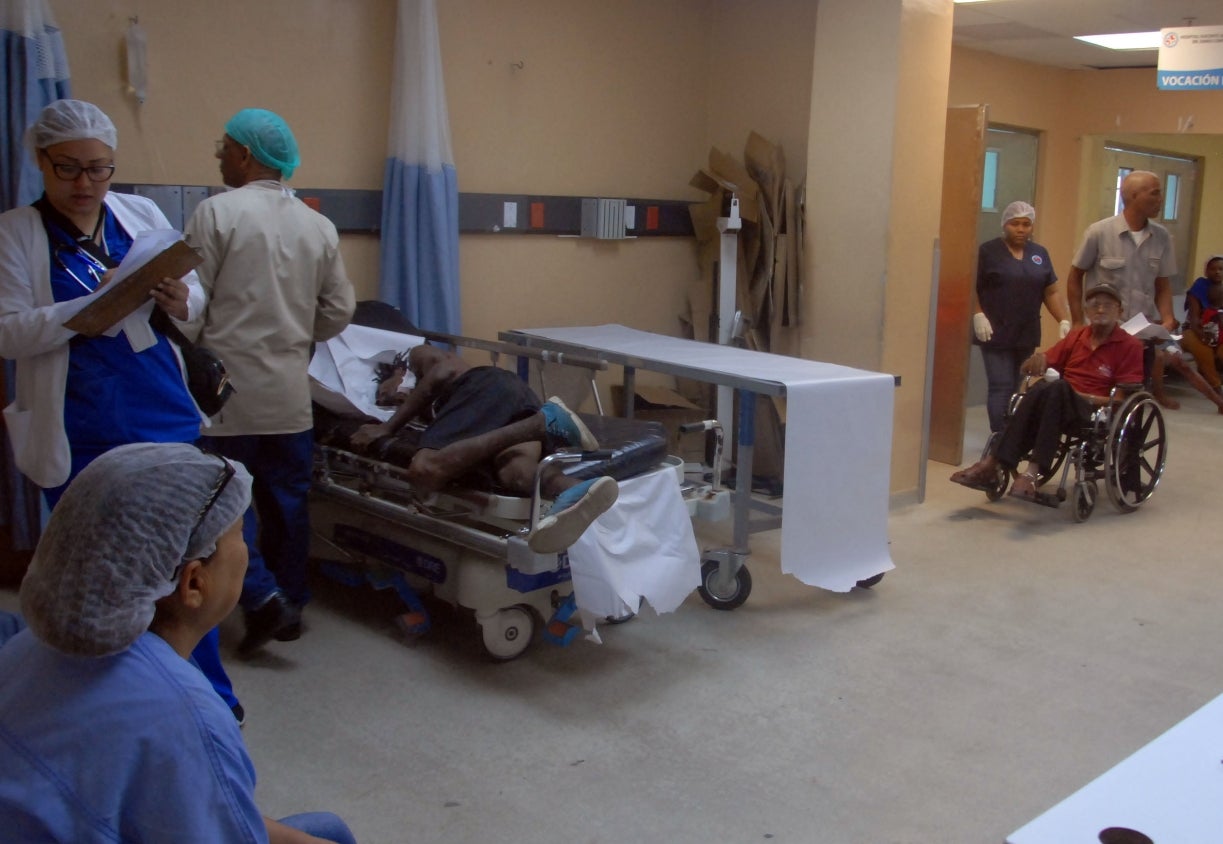 Emergencies were reinforced with volunteer doctors for the holidays. 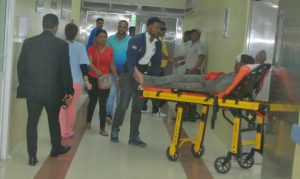 SANTO DOMINGO.- Motorcyclists not wearing helmets and under the influence of alcohol again head the list of patients in the emergencies of the main traumatological hospitals of the capital during Christmas Eve and Christmas.

Yesterday morning, the triage area of ​​the Ney Arias Lora remained warm due to the high flow of injuries with trauma, including a 20-year-old boy who suffered a broken nose, after falling from the motorbike on which he was driving at high speed with no protected.

Likewise, another 39-year-old man arrived at the center wounded in the forehead, after a vehicle hit the motorcycle in which he was going to his home in the Lost Savannah sector, he himself admitted that he took off his helmet before the crash. 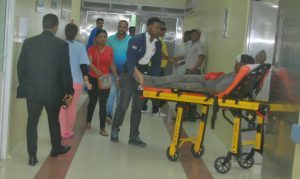 According to the hospital’s risk management coordinator, Isidro Rodríguez, up to yesterday, no deaths had been reported and although the flow of cases is considerable, it remains within the parameters expected at the holiday.

“The influx has remained constant especially at night and early in the morning, with motorists without protective helmets and intoxicated motorists are leading the cases, despite the warnings of the authorities,” he said.

Meanwhile, at the Darío Contreras hospital, the flow was lower and they were injured with sharp-pointed weapons, such as Mr. Felix Polanco, 42, who said he received more than five wounds with a bottle top, from an assailant in the Villa Duarte sector.

The director of this center, José Aponte, told EL DÍA that the flow increased at dawn on Christmas Eve, however, no more than usual.

Half of the eight emergency beds at that center were empty in the morning and half of the occupants were injured in quarrels.

In the hospital, Francisco Moscoso Puello, there remained a normal flow with an incidence of people intoxicated by alcohol and food.

The authorities of the centers refused to give statistics, because the consolidated case reports will be reported by the Emergency Operations Center (COE).