121 patients die from 8 diseases under ‘control’ 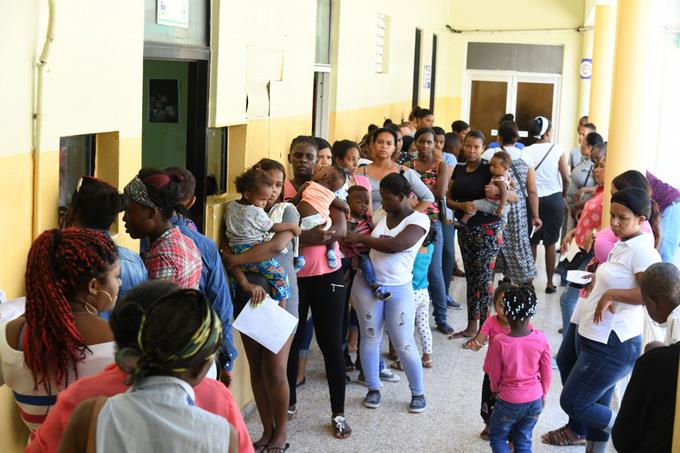 Data on the impact of these diseases are contained in the bulletin of the Ministry of Public Health corresponding to the epidemiological week 49. ARCHIVE /

Santo Domingo, DR
Eight diseases of the 12 that are under surveillance and mandatory notification in the country recorded 121 deaths as of the first week of December of this year, with dengue and leptospirosis the highest number of deaths reported with 50 cases each, according to official reports.

The number of deaths from diseases such as dengue, malaria, leptospirosis, cholera, human rabies, diphtheria, tetanus at different ages and meningococcal disease, exceeds in some 46 cases those captured by the system in the same period last year when the system reported 75 deaths from those causes.

Meanwhile, the number of confirmed and suspected cases of the same reached in the first 11 months and one week of 2019, the amount of 20,675 reports captured by the system, of which 19,053 were dengue, a disease that registered as an epidemic this year and which is still on yellow alert.

The other disease with the highest number of cases is malaria with 1,075 notifications, some 600 more than the same period last year. Although the incidence of leptospirosis recorded a reduction this year, to date this disease transmitted to humans by contact with the urine of contaminated animals affected 359 people and caused 50 deaths. The previous year the deaths reported were 57 on that date.

The data is contained in the bulletin corresponding to epidemiological week 49, which includes notifications until the seventh day of this month. However, the system has a high underreporting that according to experts could reach 50% of cases.

Of child deaths, 2,810 cases are registered this year and last year 3,404 cases of deaths of children under five years old were reported to the same court, mostly in the neonatal age, from zero to 28 days.

PREVENTION
How they are transmitted

Mosquito and urine. Dengue is caused by the Aedes aegypti mosquito, which spawns in clean waters, while leptospirosis is a disease transmitted to humans by contact with urine from contaminated animals.