Isidoro Santana: DR is the most attractive country in the region for foreign investment 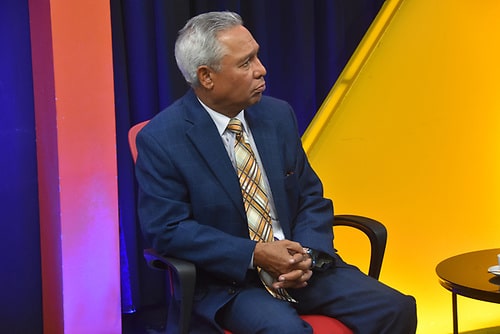 SANTO DOMINGO, Dominican Republic.- Public indebtedness, informality in the economy and not carrying out a sustainable fiscal reform are the negative factors of the Dominican economy in 2019, although the country continued to grow, the damage on tourism this year was of relative impact, which still remains at the end of December.

The consideration was made by Isidoro Santana, former Minister of Economy of the government, in an analysis of 2019 in the economic aspects, in the program And You … What do You Say?, by Acento TV.

Isidoro Santana said that no country in the region has such attractive conditions for foreign investment as the Dominican Republic.

He said that “our country is still safe, with sustained growth, with controlled inflation and with political stability.”