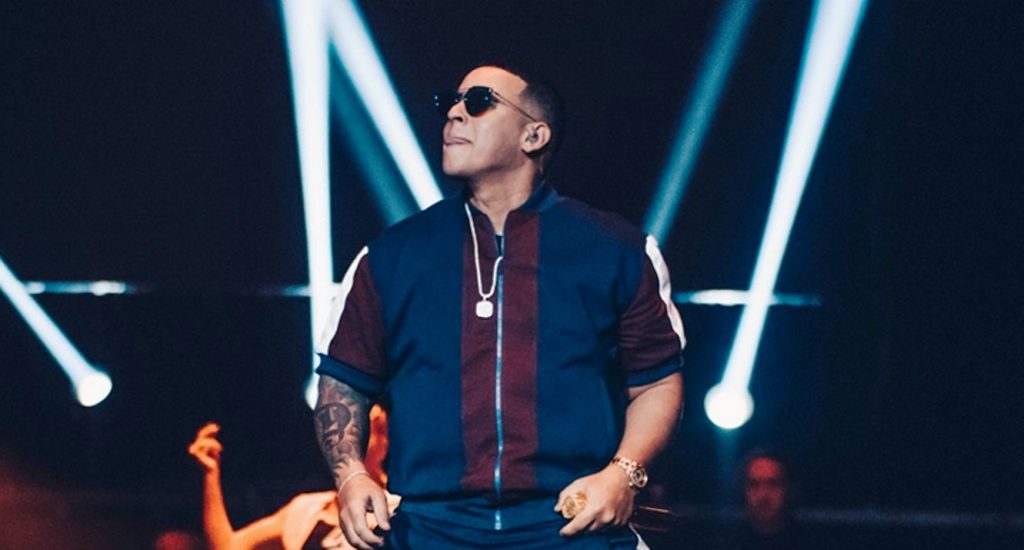 MIAMI.-Reggaeton “old school” is one of the strongest musical trends coming in 2020, assured EFE music producers and executives of the record industry, who celebrated the musical genre that has the world dancing and singing in Spanish has returned to its origins.

Behind the phenomenon is the reaction of the public to the songs that openly invite the clear existence of a new generation within the urban movement in Spanish and the decision of artists of the “golden generation” of reggaeton to conquer the younger audience.

“The old-school reggaeton, the tasty one, has never ceased to be fashionable,” said Puerto Rican urban artist Wisin, who as part of the duet Wisin and Yandel and as an artist and producer has enjoyed a 21-year career.

“I give a concert anywhere in the world and when I sing ‘Adrenaline’ and ‘It hurts my heart,’ everything is fine, but when I sing ‘Rakata’ a rumba is formed,” he acknowledged in reference to the song he released in 2005 with Yandel, as the first single from his album “Pa’l Mundo,”

Daddy Yankee says the same thing when he sings “Gasolina” and “What happened happened” and also happens when Tego Calderón sings “Métele sazón” or when the first chords of “Yesterday I saw her” sound.

“Reggaeton has evolved in many different ways and the public appreciates them all,” said producer and artist Tainy, who trained with the legendary producer duet Luny Toons.

“There is something within the genre for all types of audiences. You don’t have to lock yourself in a style to listen to reggaeton. For me it is much more interesting as a producer,” he says.

For this reason and because there is a new generation of urban artists that recognizes the great cultural heritage that precedes them, reggaeton “old school” returns strongly, after several years in which it was “softened” with pop to become “appetizing” to general public, said Aldo González, director of the new talent division of Universal Music.

González highlighted how the last months and in the productions that are prepared for 2020 there are many urban artists who are alternating mergers with traditional reggaeton themes and/or merging new songs with parts of other known ones.

Among the young artists who have started and “promise” that they will continue celebrating the greats of reggaeton is the American Mariah, who with her “Perreito,” a song she describes as a “throwback” (nostalgia), achieved more than 29 millions of views on YouTube.

“Reggaeton ‘old school’ is something that all urban artists respect,” said the 19-year-old artist. “It is the basis of everything we do.”

An example is the decision of the Chilean artist Paloma Mami to include part of “I want to dance” by Ivy Queen in her new song “Mami” to “pay homage to La Caballota.”

For his part, J.Balvin has two reggaeton songs on his latest album “Vibras” “It’s not fair” with Zion and Lennox and “Dangerous” with Wisin and Yandel.

DJ Luian and Mambo Kingz (Hear This Music) collaborated with Wisin, Farruko, Myke Towers, Darell and Archangel on their theme “Music,” which instead of hiding the base of the “dembow,” as they call the rhythm of reggaeton, goes up in volume and sets it as the protagonist.

While some of the artists who were practically born with reggaeton such as Daddy Yankee, Wisin and Yandel and Zion and Lennox have taken success after success, others such as Arcángel and Tito El Bambino decided in 2019 to give new impetus to their careers to expand and lower the age of your audience.

The popularity of reggaeton “old school” is such that in Spotify there are dozens of playlists with that name and the platform already has an official.

Pandora and Apple Music did the same. It is no surprise that the record industry has decided to take advantage of the fact that the wave of nostalgia that pop culture is experiencing has expanded to urban music in Spanish.

For producer Lex Borrero, the return to the most rhythmic reggaeton is a consequence of the evolution of the genre that, he says, “opened the doors of dance music worldwide.”

Wisin, who defines himself as “a lifelong reggaeton” sees it in a simpler way and instead of answering the question of what is behind this trend he responds laughing with another question: “Who does not like to dog?