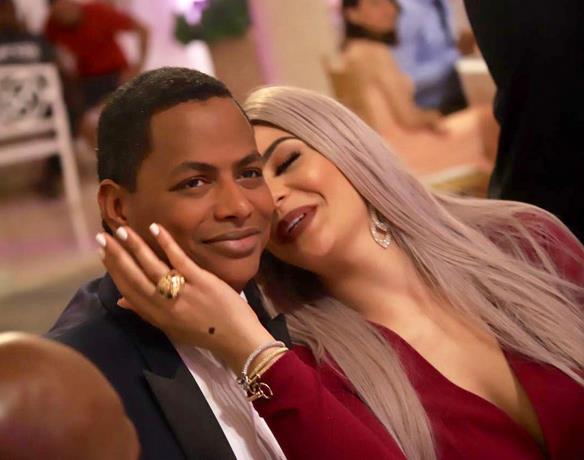 SANTO DOMINGO – 2019 has-been one of the most successful years for the film local exhibition, as 27 Dominican titles were released in the various rooms throughout the country.

The public could bask in these twelve months that have nearly concluded with 10 comedies and other drama and documentary films.

The first to be released was “Almost Faithful” by Roberto Salcedo, which began its exhibition on January 17, followed by “Face to Face” by Manny Paulino, which was presented on January 31.

Among the dramas that had their premier finery are “Two better than one,” by José Enrique Pintor (Pinky), “Miriam Lies” by Natalia Cabral and Oriol Estrada, “The Projectionist” by José María Cabral, among others.

This 2019 the documentaries were represented by “Gilbert: Hero of Two People,” made by Pavel Lopez, “The Island of Plastic” by José María Cabral and “Santo Domingo” by José Enrique Pintor (Pinky).

The films that could be seen throughout the year were seen in theaters of Caribbean cinemas and cinema halls, the majority in both, but in some places only had selected by the distributors.

9- “Looking for the Fox” by Wigner Duarte.

10- “The musiquita on inside”, by Ernesto Alemany.

15 “The broken island”, by Félix Germán.

20- “The equipito” by Roberto Salcedo.