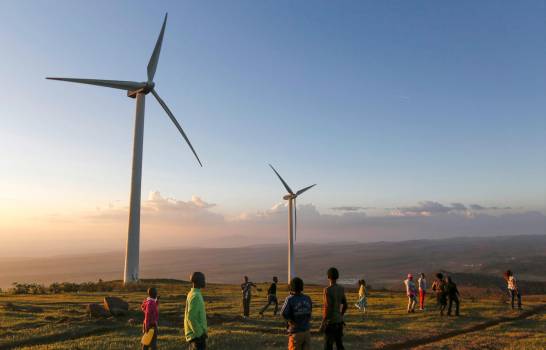 The renewable energy market in Latin America is registering an unprecedented increase in foreign investments in new facilities, led by Brazil, Chile, and Mexico.

Latin America experienced record levels of foreign direct investment in renewable energy, with 97 projects valued at US $ 17.8 billion, in the first 10 months of 2019 – a marked increase compared to an annual average of 50 projects since 2013 – according to fDi Markets, a Financial Times (FT) data service that monitors announcements of foreign companies about investments in jobs and new facilities.

For the first time, Latin America is the second most attractive region in the world for foreign investment in renewable energy, only behind Europe, both in terms of capital expenditure and in number of projects, revolutionizing what has been a career for many years of two between Europe and Asia-Pacific, according to data from fDi Markets. During this time, Técnicos Consultores, from Spain, has been the most active investor in the region.

Although Costa Rica generates more than 95 percent of its electricity from renewable energies, the largest countries in Latin America have attracted, of course, the largest investment.

In fact, Brazil, Chile, and Mexico are among the top five destinations in the world for foreign investment in renewable energy – in terms of the number of projects since January 201 – together with Spain and the US, according to fDi Markets.

In Latin America, Brazil has shone brighter, accounting for 40 percent of all foreign investment projects in renewable energy this year, followed by Chile (29 percent), Mexico (15 percent) and Colombia (6 percent), with capital flows that show a similar hierarchy.