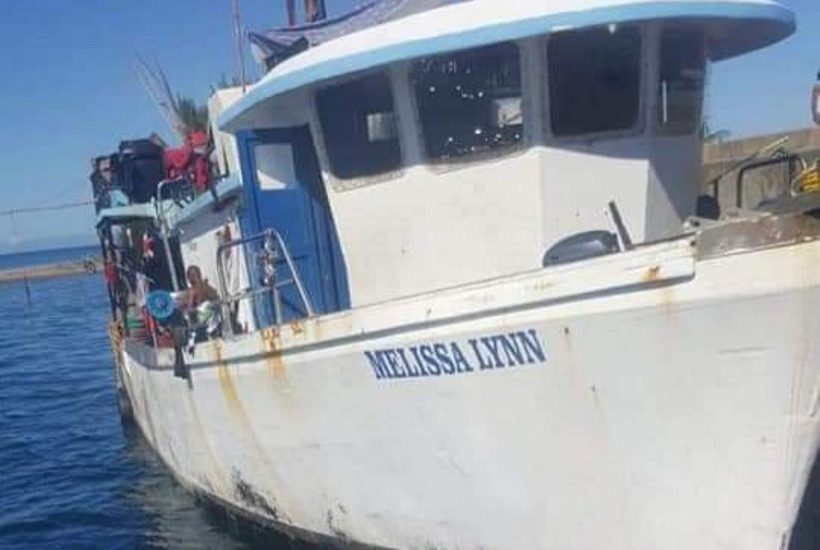 Puerto Plata.– The fishing boat “Melissa Lynn” arrived at  Luperón port Thurs. after being held nearly a month in Honduras for allegedly violating the territorial waters of that Central American country.

The vessel that sailed from Puerto Plata on November 12, was detained reportedly on an expired license on December 3 by the Coast Guard “Lempira” of the Honduran Naval Force (FNH) near cape Gracias a Dios.

The Dominican fishing boat with its crew of 30 on board, was supplied at the naval base located in Puerto Castilla, Trujillo province, 500 kilometers from the Honduran capital, Tegucigalpa.