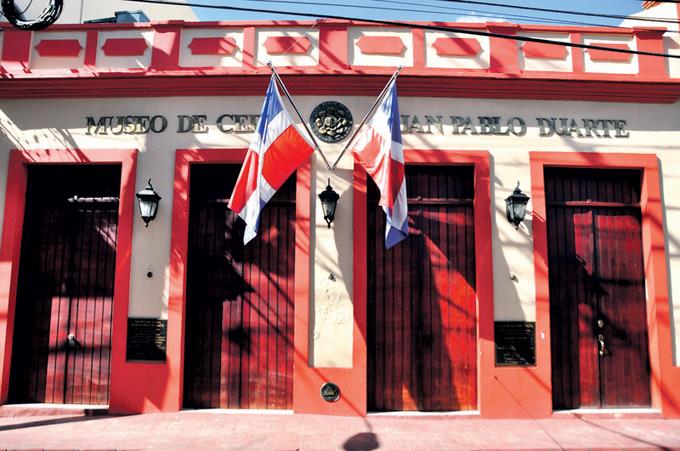 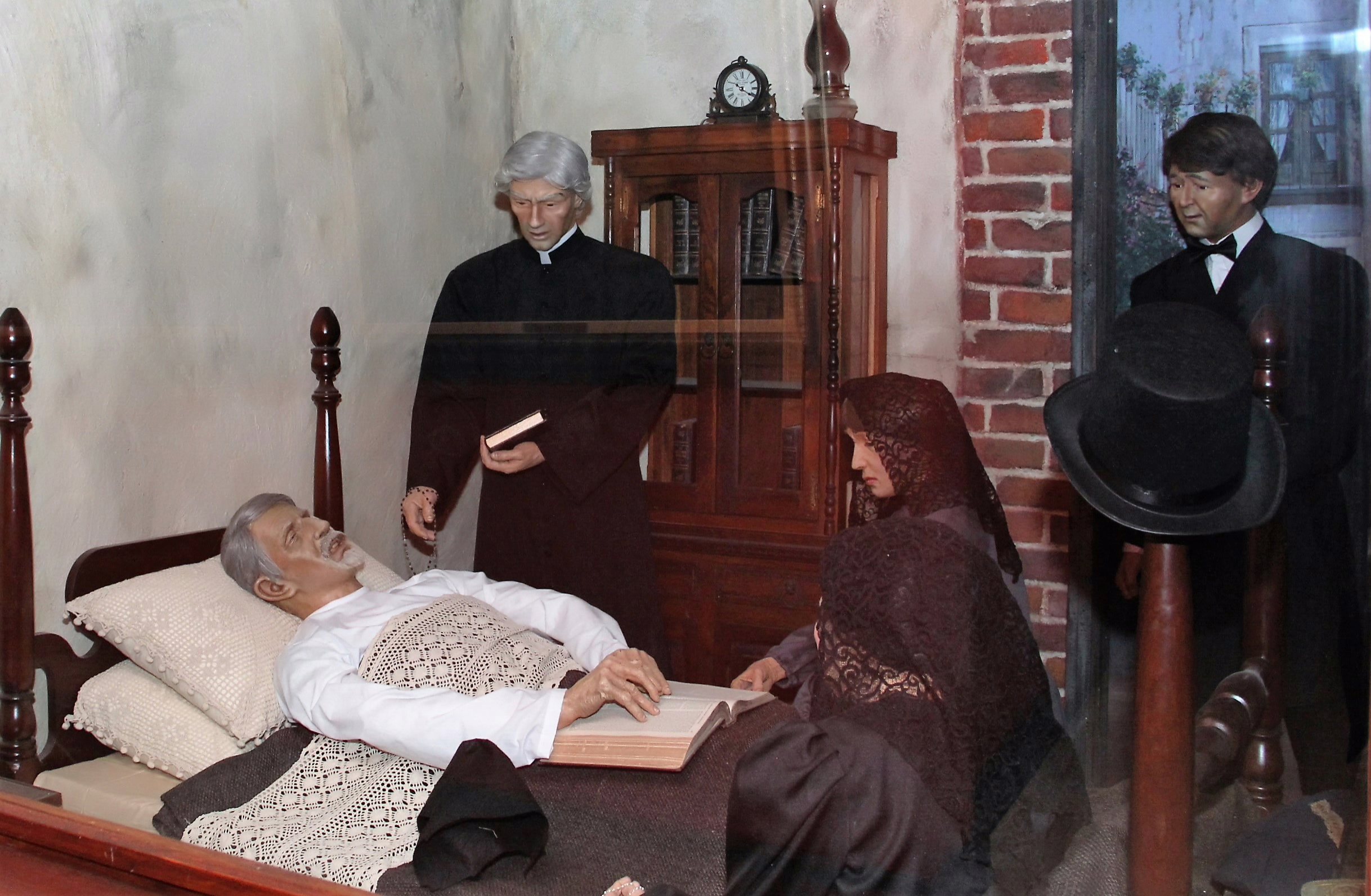 Santo Domingo.- The Duartian Institute on Thursday reported increase in its work toward a patriotic zeal during 2019, which included tours of border towns where literature about founding father Juan Pablo Duarte were distributed.

It also reported unveilings, laying of floral wreaths, conferences, oaths of new members and the visit of more than 53,000 people to the Casa Duarte Museo, in the Colonial City.