Murder-suicide is 4th femicide so far this year 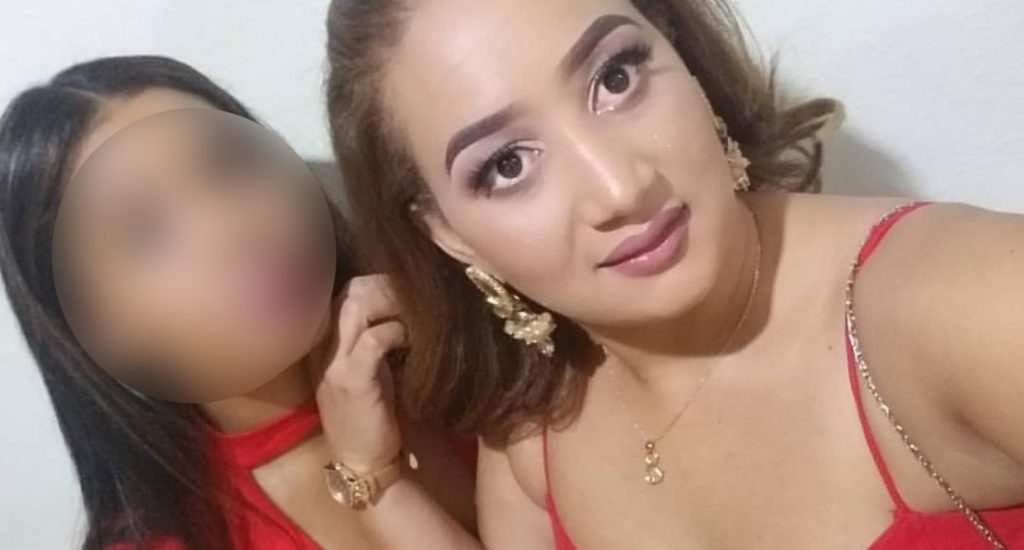 Cotui, Dominican Republic.- A man killed his ex-wife by firing several shots today Friday and then took his life, in the early morning at Los Corozos of Villa La Mata, Sanchez Ramirez province.

The victims were identified as Yacelys Cáceres, 25, and Raúl Ureña, 59, in the tragedy that occurred in the northeastern region.

Cáceres was killed in a restaurant where she worked as a waitress.

Ureña then went to his mother’s residence where he shot himself in the head.

According to authorities, Ureña is the 4th femicide victim so far this year.