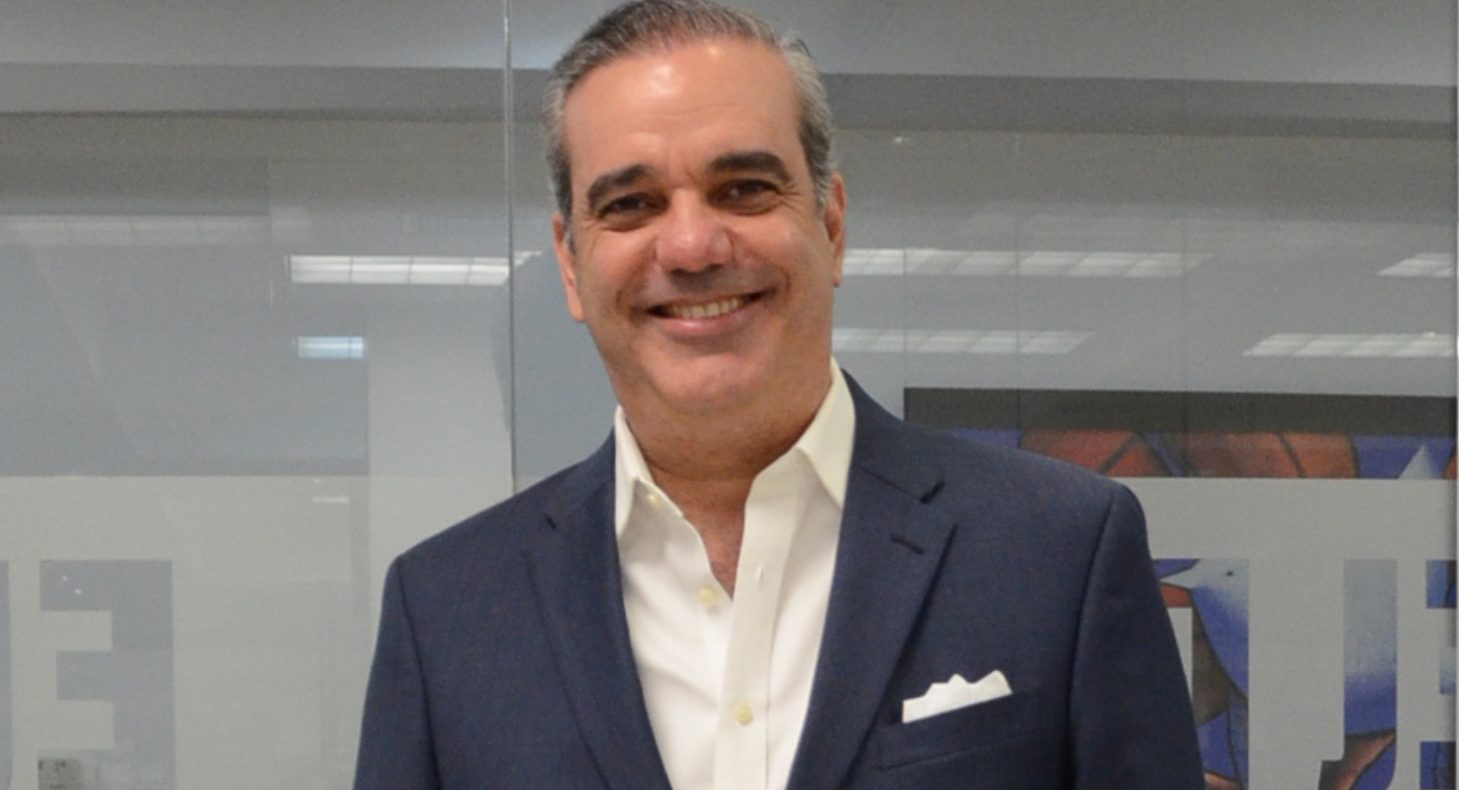 SANTO DOMINGO.- The presidential candidate of the Modern Revolutionary Party (PRM) and allied forces take up this week the support work that has been carried out throughout the country in support of the candidacies for mayors, vice mayors, regidurías, addresses of boards of districts and vocalities that will participate in the February 16 elections.

The presidential candidate will start next Sunday his actions to support the municipal candidacies of his party and allies attending from 10 in the morning to a meeting to be held at the Lina hotel, where the programming of general assistance activities will be coordinated that the PRM and allies will give to their municipal candidates from all over the country.

In the activity, which is organized by the National Secretariat of Organization, directed by the engineer Deligne Ascension, the president of the PRM, Senator José Paliza, and the presidential candidate Abinader are expected to participate.

After participating in various activities to promote their proposals for change, on Friday 10 Abinader will be in Sabana Larga and Ocoa, supporting the continuity of the caravan march program organized by the PRM and allies to motivate and mobilize support for their candidacies Municipal

The next day, Saturday will be in the 5th constituency of Greater Santo Domingo, in a caravan march that will begin in Pedro Brandt and continue through La Guáyiga, Los Alcarrizos, Pantoja, while on Sunday 12 will be dedicated to the Monsignor Nouel province, starting in Piedra Blanca.

On Saturday the mobilization of support for municipal candidacies moves to Boca Chica, following La Caleta, San Luis, and Guerra, and on Sunday 19 they will be touring Peravia, starting at Fundación.