The country confirms 53 deaths from dengue as of mid-December 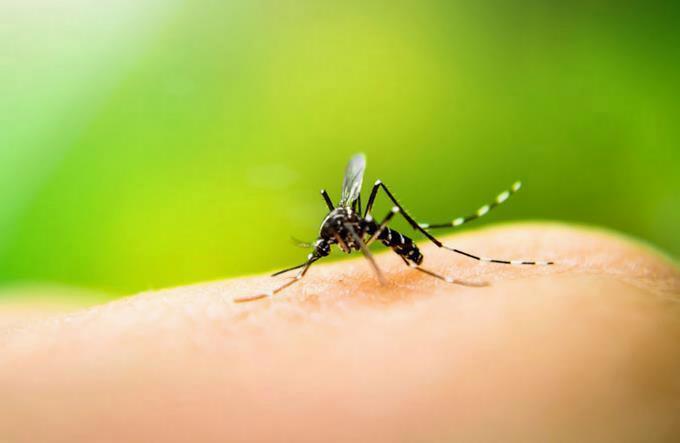 As of mid-December, the dengue epidemic that affected the country during 2019 had caused the death of 53 people confirmed by medical audit, while the total affected reached 19, 472 cases.

Although dengue cases maintain a tendency towards decline, in the epidemiological week from December 8 to 14, the system captured 360 probable cases, for an accumulated of 1,878 cases in the last four epidemiological weeks, which evidences a reduction in relation to what happened previous months when every week about 600 cases were notified.

The data is contained in the epidemiological bulletin corresponding to week 50. Dengue is a febrile disease caused by the bite of the Aedes aegypti mosquito that breeds and develops in clean water, especially that which accumulates in houses and their surroundings.

Until the date notified, the number of cases exceeded 1,209 percent registered during 2018 (which was not an epidemic year), when only 1,474 cases were captured by the system.

Although the number of deaths due to dengue officially confirmed is 53 cases, mostly minors, medical leaders, including the president of the Dominican Medical College (CMD), Waldo Ariel Suero, estimates that deaths from this disease exceed 100 during the year.

The report indicates that during this period, the virus was detected in 74% of the samples processed in the National Laboratory of Public Health Dr. Defilló.

He points out that since the epidemiological week 34 there has been a steady decrease in the number of dengue cases reported nationwide.