OPRET announces it will add six new trains; in 2019 it mobilized more than 105 million users 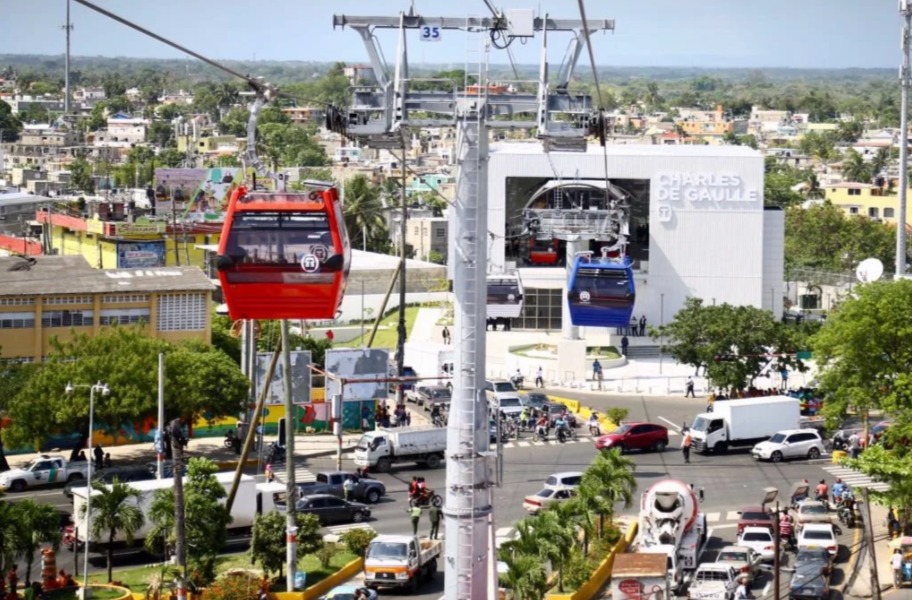 Santo Domingo.- The Office for the Reordering of Transportation (OPRET) reported that this year they will add six new trains to the Santo Domingo Metro service, as a way to continue expanding the reception of transport on the two lines, which operate from 6 am until 10:30 pm.

The new trains that will be incorporated are being manufactured with a special design that will allow them to be coupled with each other, in order to become six-car trains, instead of three as at present, to operate at peak hours.

OPRET also said that from January 2019 until December 31 of the same year, the entire system transported a total of 105,124,860 users, safely and quickly.

Line 2B, which is made up of four stations and celebrated a year in service on August 8, mobilized about 11,451,973 users. In the same order, it should be noted the flow of passengers mobilized by the Concepción Bona station of the aforementioned line was 6,473,241 users.

It is worth highlighting the social impact that line 2B has had on the population of Santo Domingo East, which has benefited more than 850,000 residents living in the eastern area.

The progress made by OPRET is a demonstration of the commitment promoted by the government headed by Mr. Danilo Medina Sánchez, in governing with people and for people.