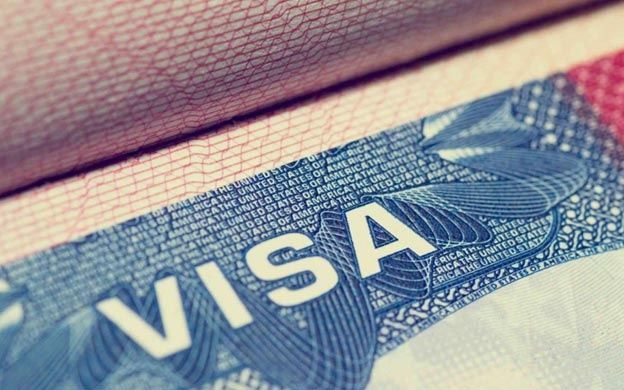 The National Police, through the Department of Trafficking and Trafficking of Persons, captured in La Vega a woman who cheated another for RD $ 2,000,000.00 ($37,735 USD) through the false promise of managing her work visa to Holland.

The alleged scammer was arrested for violation of article 405 of the Dominican Criminal Code.

The perpetrator is Wendy Marisol Soto Soto, who was arrested in the La Vega province by members of the Department of Trafficking and Trafficking of Persons, led by Colonel Francia A. Hernández Pérez, through a warrant for arrest.

The National Police reserves the identity of the victim to preserve her integrity.

The preliminary report of the case indicates that the detainee had cheated her victim out of the sum mentioned above with the promise of carrying out her papers to travel to Holland and to get her a job when she arrived in that European country.

Soto was sent through the Public Ministry for legal action corresponding to the case.