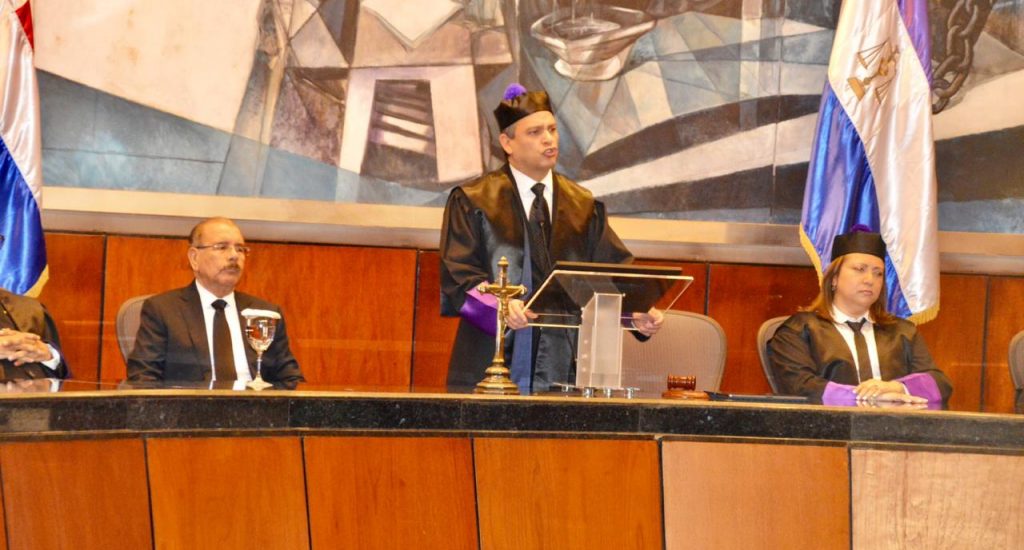 Santo Domingo.- Supreme Court chief justice Luis Henry Molina, on Tuesday acknowledged that the delays in judicial proceedings has become “a chronic disease” that threatens the course of the administration of justice.

In his speech to mark Judicial Power Day, Molina said the problem manifests itself throughout the system and that relatively few courts have been able to get rid of that problem.

He revealed that there are many cases that even have more than a decade waiting to be resolved, which he called “a disturbing picture,” which in his view results from a combination of resignation and apathy “that has spread within the justice system.”