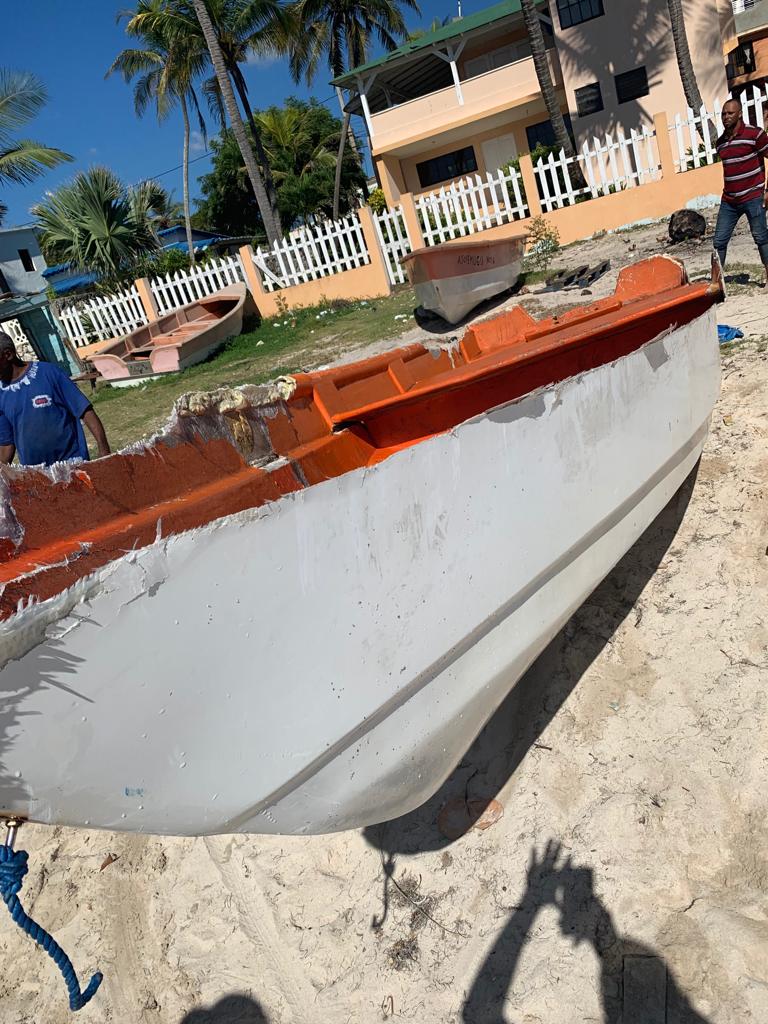 In a statement the Navy said Feliciano de Jesús, “el Viejo Juan, el Maestro” was arrested Monday for organizing an illegal trip on Nov. 25, for 22 people who embarked from the coast of Guayacanes, San Pedro province.

The statement adds that de Jesus charged as much as RD$300,000 per person. “He was one of the most sought-after illegal travel organizers by the institution’s authorities for having directed dozens of such trips to the neighboring island of Puerto Rico.”