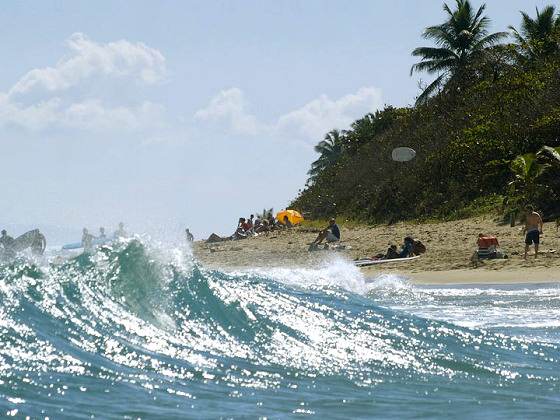 Puerto Plata.- A 42-year-old foreigner drowned yesterday while he was swimming at Cabarete’s Encuentro beach.

The deceased was identified as Robert Antone Wilson Sr, a US citizen, whose lifeless body was recovered from the waters of the Atlantic late Wednesday.

The foreigner reportedly had come as a tourist to the Cabarete area and went swimming despite being warned about the danger of that beach.