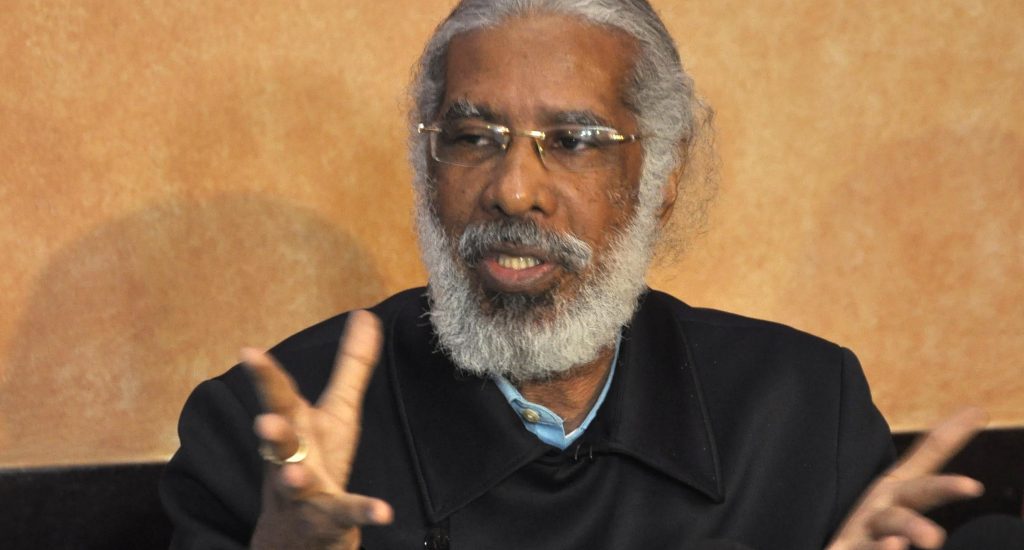 Santo Domingo.- The former deputy and transport union leader Juan Hubieres on Thursday said the government is behind the “mafia” that raised the tolls on the Santo Domingo–Samaná Highway.

“It’s a shameless and perverse theft the new prices for tolls to Dominican society,” Hubieres said.

The new increase comes despite a Government subsidy of over RD$4.6 billion (US$87.7 million) known as a “shadow toll” which the national Rebel Movement coordinator labeled as a “mafia.”

He said that what was spent to build the highway was already recovered by investors with its tolls more than five years ago, with interest included plus the fact that it would originally be four lanes and “inexplicably the mafias reduced it to two lanes.”

Hubieres urged all organizations in Monte Plata province to denounce and mobilize so that the Government stops the looting against the Dominican people.

“Our people cannot bear more taxes, our people do not deserve that the Government allows a mafia to continue abusing the cost of traveling through the province of Monte Plata,” Hubieres said in a statement.