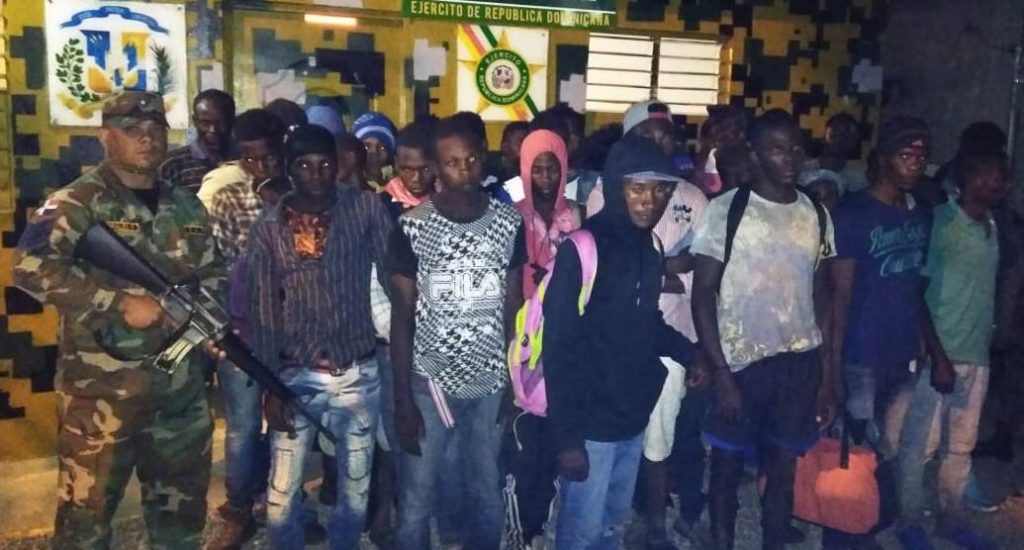 Haitians swarmed through different farms in the area. (External source). 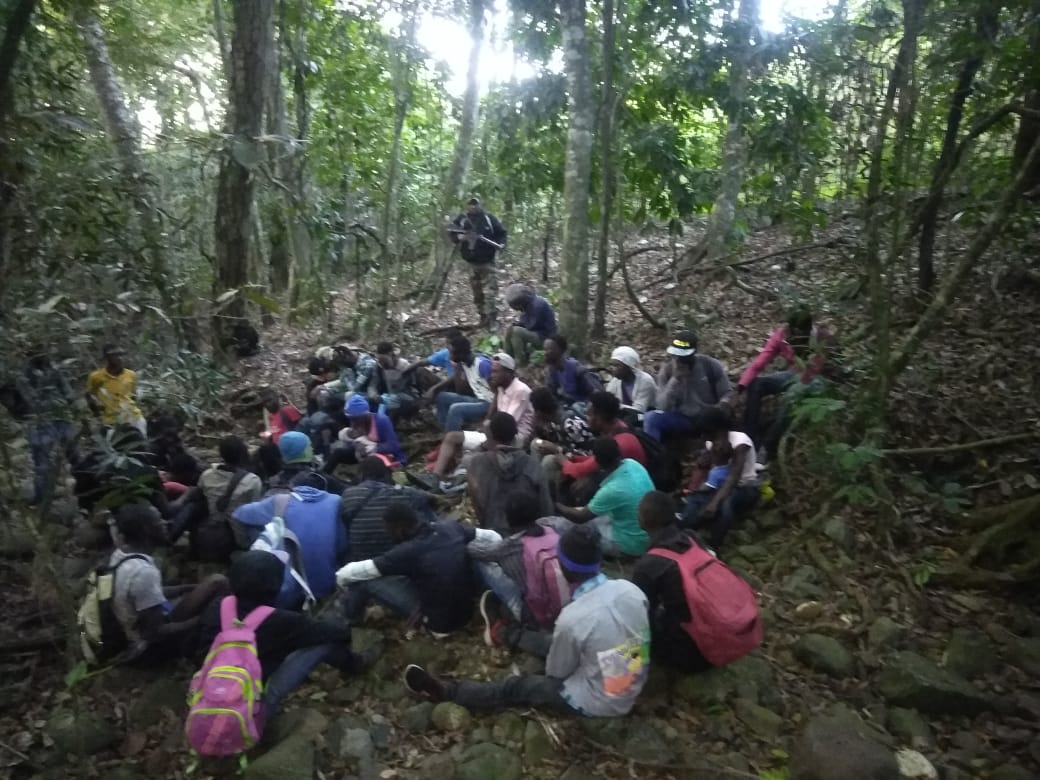 Colonel Christopher Comprés (ERD), commander of the 10th. Battalion, that in recent days revealed at the disposal of the commander of the 4th. Brigade, Brigadier General Ramon Jimenez Peña, patrols, and surveillance have been increased throughout the 10th area of responsibility. Army infantry battalion, resulting in the arrest of hundreds of undocumented immigrants in Dajabón province alone. 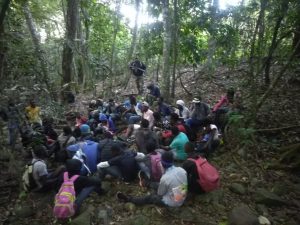 He added that these operations are framed in the continuation of the persecution of trafficking in persons in this border province arranged by the lieutenant defense minister. General Ruben Dario Paulino Sem, and the General Commander of the ERD, Major General Estanislao Gonell Regalado.