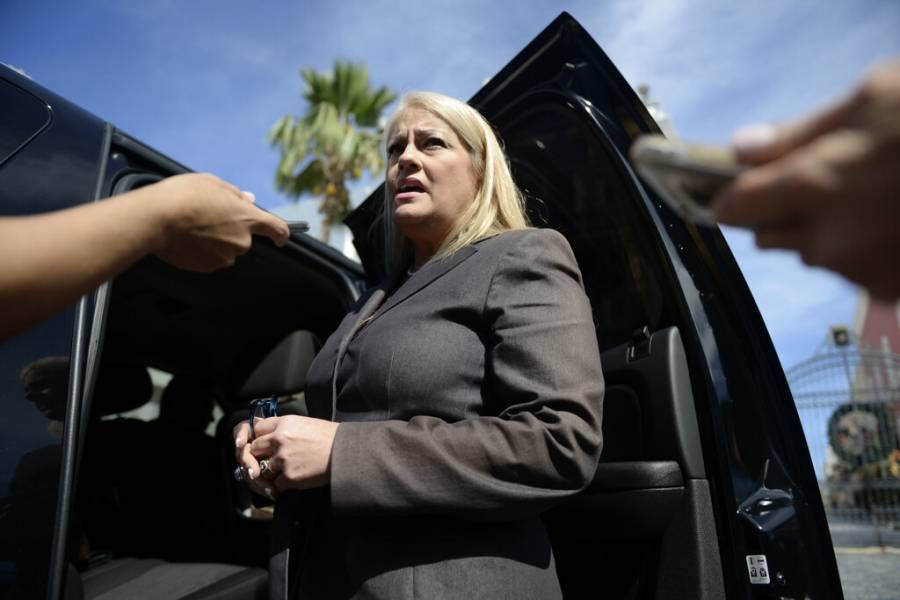 San Juan .- The governor of Puerto Rico, Wanda Vázquez, reported on Saturday the signing of the emergency declaration of a major disaster for the Caribbean island because of the damage suffered in the Caribbean territory since December 28, when an increase in seismic activity began.

Vázquez made the announcement at a press conference in which she explained that according to preliminary data the damages suffered due to the earthquake amount to 110 million dollars, largely derived from the damage suffered by 539 structures that were affected by the recorded earthquakes these last days.

The chief executive said that the Department of Consumer Affairs (Daco) issued an order to freeze prices for food and products deemed necessary to deal with the earthquake emergency, including canned and fresh food for babies, milk and other products of primary necessity.

Vázquez also stressed that Puerto Ricans must be prepared for the possibility that repeat tremors like today, of magnitude 6, will be repeated over the next few days.

“We must continue preparing and those who do not feel safe to go to shelters,” said the governor, after insisting that it is important to keep calm before the events that the Caribbean island goes through.

Vázquez also announced that 2 million dollars will be immediately available to the municipalities of Ponce, Utuado, Yauco, Guánica, Guayanilla, and Peñuelas so that they can undertake the payment of expenses incurred by the earthquakes that began December 28 on the Caribbean island.

The Puerto Rican authorities try while the thousands of refugees in the southwest of the island experience earthquakes, the collective attention frightened by the seismic activity that keeps them on the streets for fear of landslides.

US government and federal agencies work together to alleviate the precariousness of these people, who since last Tuesday have literally taken to street life for fear that the shelters – sports centers and schools – will give way to the tremors that do not seem to be letting up in the southwest of Puerto Rico.