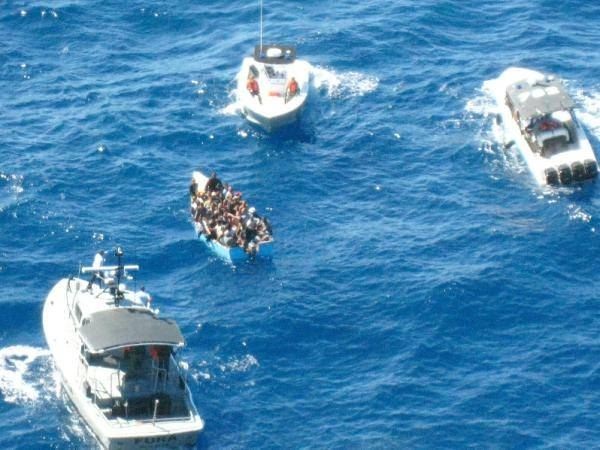 San Juan.- Even after risking their life in the attempt, hundreds of Dominicans who took a yola to Puerto Rico in search of a better life years ago, say they are not afraid to do it again, “because here you live better” than in their country.

Although they do not have access to social security because of their situation and endure a lot of work before stabilizing, they say that working in Puerto Rico under the same conditions as they did in the Dominican Republic results in more and better benefits.

“That’s why if they send me back to RD, I’ll book a flight on AA, water ahead and water behind,” said Israel Garcia, who is 19 and feels at home here.

El Dia reports that it’s common to see Dominicans playing and drinking in the squares.

Another of his compatriots with whom he played dominoes and who also arrived aboard a yola smiled and said that Puerto Rico was the best country in the world to live in.