83% of Dominicans to vote in the next elections 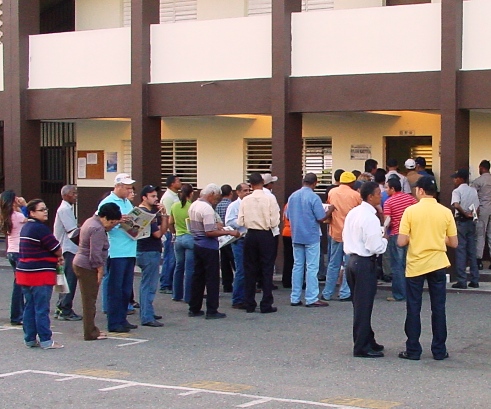 Santo Domingo.- 83 percent of Dominicans say they intend to vote in the next municipal elections to be held Sunday, February 16, according to the most recent survey by Mark Penn/Stagwell, published by the SIN group.

“A very high 83% indicated that they will vote in February in the elections for mayors and councilors. Absenteeism is usually much greater in municipal elections in our country than in presidential elections and that 83% exceeds the traditional presidential vote. Maybe the interviewees wanted to give a civic response,” the pollster said.

When asked about the presidential candidate but to indicate the party, 37% pointed to the PRM, 31% to the PLD and 11% to La Fuerza del Pueblo, while 10% are undecided.