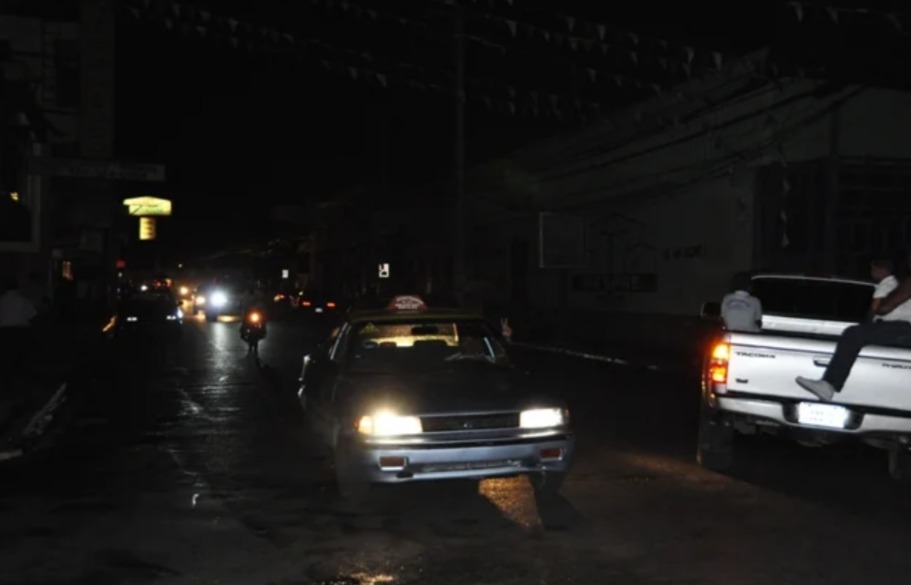 In Los Mameyes its residents complained that yesterday they were affected with several blackouts, they were already lacking drinking water, because there was no energy to turn on the water pumps which supply the water to their homes.

Small merchants are the most affected by the long interruptions that occur in the electric grid. The blackouts affect beauty salons, barbershops, tailor shops, blacksmith workshops and among others.

Colmaderos complain that sausages and other products that require refrigeration are damaged due to lack of electricity.