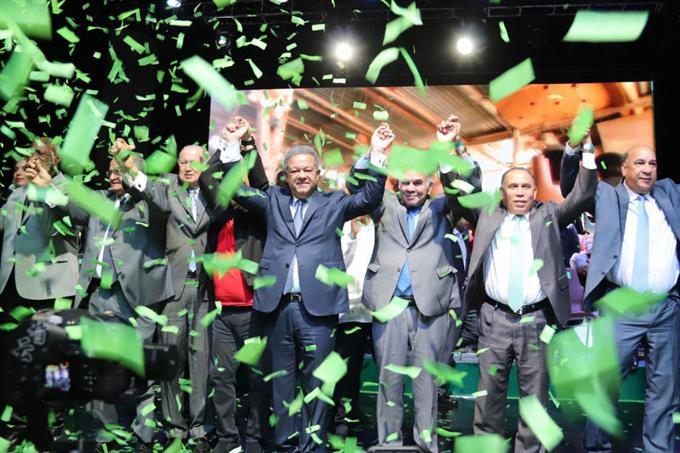 Former President Leonel Fernández accused the government last night for having squandered, indebted and mortgaged the future of the Dominican Republic.

Fernández, a presidential candidate for the People’s Force (FP), said that all this happened when the country had a boom situation.

“How is it possible that having had a situation of bonanza, with winds in favor, this government has had to borrow at the levels it has reached? How is it possible that in times of fat cow, instead of saving, what the government has done is squander, borrow and mortgage the future of the Dominican Republic?” asked Fernandez, who spoke during the presentation of the candidates for his party to the municipal elections.

He said that according to studies and projections made by international organizations, the country faces many challenges and risks, “because it looks bleak.”

“In times of difficulty, people appeal to capitals with experiences and the Dominican people know where the experience is; the men and women with the capacity to govern,” he said.

The ex-president also denounced what he called “a wave of massive cancellations, persecutions, threats, abuses, blasters, believing that with that they will impose themselves in power.”

“It turns out that these actions what they do is that the yearning of the Dominican people grows stronger than in February and May, the dome of the Palace is going out,” he warned.