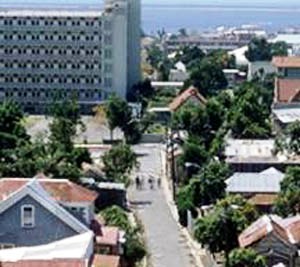 During the meeting the diplomats also discussed various issues of global, regional and mutual interest.

The meeting took place in the margins of the roundtable held in Jamaica’s capital, in which Pompeo, Vargas and other Caribbean foreign ministers discussed the Caribbean-US relations.

Vargas called for the institutional strengthening of the Organization of American States (OAS), an entity that, in his opinion, faces a “serious perception problem.”

“For a long time our organization has been perceived as ineffective in handling regional conflicts.”