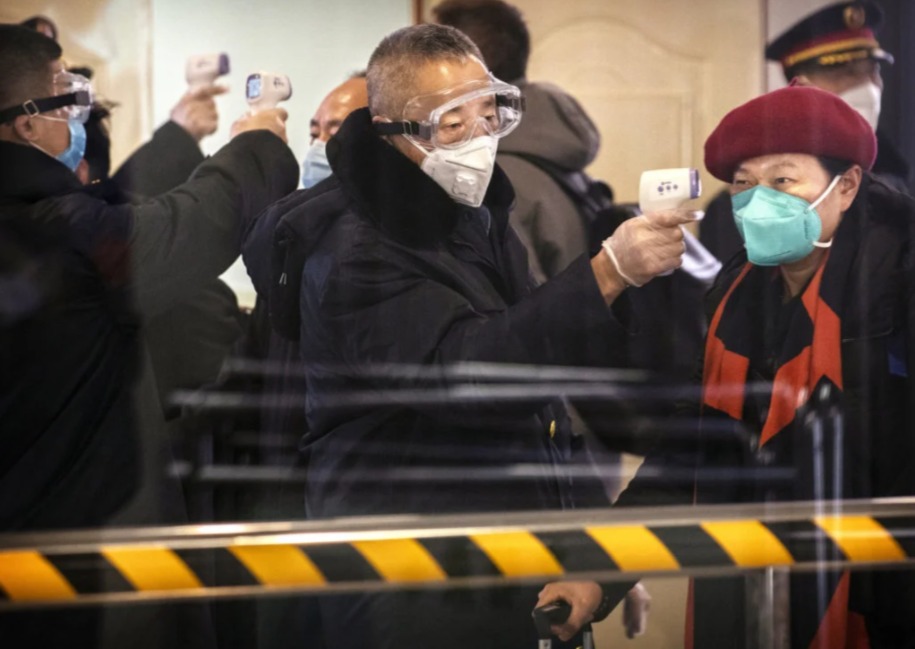 Washington, DC.-The director of the Pan American Health Organization (PAHO), Carissa Etienne, urged on Friday the countries of the region of the Americas to be prepared to detect early, isolate and care for patients infected with the new coronavirus , given the possibility of receiving travelers from countries where there is transmission of the virus.

“Health services have to be prepared because they will most likely be the entry point where cases of the new coronavirus will be detected, as has happened with previous epidemics,” Etienne said in a statement.

“PAHO is ready to support them because detecting cases early can prevent the spread of the disease,” he said during an information session for ambassadors to the Organization of American States (OAS) in Washington.

According to the situation report of the World Health Organization (WHO) issued on January 24, 846 confirmed cases of infection by 2019-nCoV, 830 in China were reported worldwide. Of these, 177 cases were severe and 25 died. Of the confirmed cases, 80% were people over 40 and 64% were men.

Other cases were reported in Thailand (4), Japan (2); Hong Kong (2), the Republic of Korea (2), Macao (2) and Singapore (1). In the Americas, the United States confirmed 2 cases of travelers from China, and other countries ruled out or are investigating possible cases.

In Wuhan, China, health workers were one of the affected groups, something that has put health services under pressure. For this reason, Etienne stressed the importance of informing and training health personnel in the region and promoting among them the use of infection prevention equipment to protect them from any disease.

The PAHO director mentioned that the organization has activated its incident management system, and that since the beginning of January it has shared information with the Ministries of Health through the channels of the International Health Regulations (RSI), and through their representatives in the countries. He also said that he will continue to update the information on what countries can do to respond effectively to this new virus about which there is still much uncertainty.

On January 22 and 23, 2020, the Director-General of WHO, Dr. Tedros Adhanom Ghebreyesus, convened the Emergency Committee to advise on whether the outbreak in China constitutes a public health emergency of international interest (PHEIC).

The WHO director decided not to declare a public health emergency at this time. However, he said it is an emergency in China, and that the outbreak represents a high risk at regional and global levels.

“The fact that WHO has not declared an emergency does not mean that we are not facing a big public health challenge,” said PAHO deputy director Dr. Jarbas Barbosa.

“With globalization and international travel it is not unexpected that the countries of the region can receive people with the virus,” he said, but clarified that “having a case matter is not the same as having local or sustained transmission in a country.”

The director of the PAHO Department of Emergencies, Dr. Ciro Ugarte, stressed that epidemiological surveillance for the early detection of cases, as well as the management of patients with the appropriate protective equipment, can limit the transmission from person to person, reduce the possibility that secondary cases occur and prevent the spread of the disease.

“The nature of 2019-nCoV is very similar to the flu, and the symptoms are similar to those of SARS (severe acute respiratory syndrome): fever, cough, shortness of breath and pneumonia,” said Ugarte. He added that the treatment for the new coronavirus is still unknown and that a vaccine is not available.