What color, brand, year and country of origin are the vehicles that predominate in the Dominican Republic? 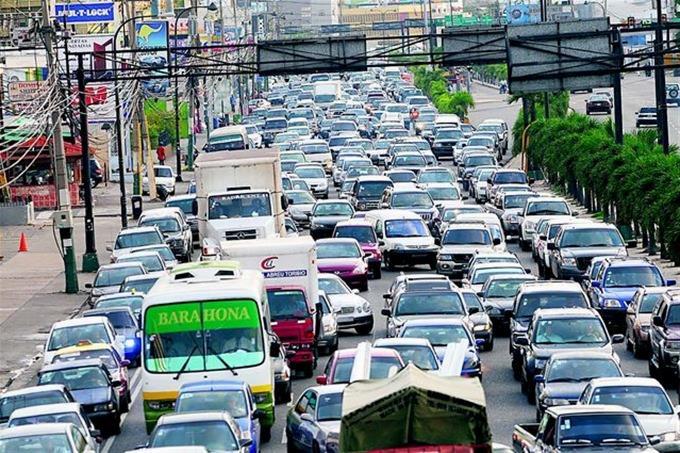 The Dominican Republic’s vehicle profile is constantly evolving. Each year the number of vehicles in the country increases. Proof of this is that in 2004 it had registered just 1.7 million and in 2018 the figure had risen to 4.3 million.

When categorizing them by country of origin, excluding motorcycles, most of the vehicles that make up the Dominican vehicle fleet are Japanese, representing 66.3%; These are followed by those of American origin, with a 10.6% share; Koreans with 9.9%; Europeans with 7.1%. Those of other origins represent 6.2%.

As for the year of manufacture, cars predominate with 2013 models and older, representing 95.9% of the total. For jeeps, on the other hand, 94.5% corresponds to jeeps with manufacturing years from 2016 and older.

In cars, the brands with the greatest presence are those of Japanese origin Toyota and Honda, representing 33.8% and 16.3% of the total, respectively. Among the Koreans, the Hyundai and Kia stand out and among the Europeans the Volkswagen and Mercedes Benz.

The Toyota and Daihatsu brands predominate among buses and Toyota and Mitsubishi also dominate between jeeps.

These data are contained in the Vehicle Park Statistical Bulletin published in 2019 by the General Directorate of Internal Taxes (DGII) with data as of December 31, 2018.