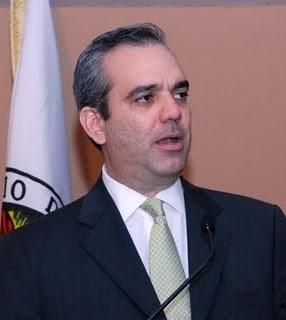 Santo Domingo.- The Gallup-Hoy survey found that Luis Abinader, of the Modern Revolutionary Party (PRM), leads the way in any of the scenarios of the May presidential elections, though the intention of the vote expressed in his favor is not enough to avert a runoff and unseat the Dominican Liberation Party (PLD), which has been in power for 16 consecutive years.

If the presidential elections were today 42% would vote for Abinader, 31.4% for Gonzalo Castillo, of the ruling PLD, and 15.5% for former President Leonel Fernández, of the People’s Force, an organization he created following his ouster from the PLD, in October 2019.