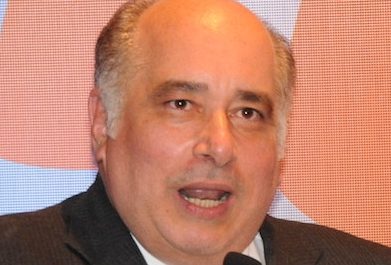 SANTO DOMINGO. – The Dominican electricity system has improved significantly in the last 16 years, said José Báez Guerrero, former president of the Dominican Electricity Transmission Company (ETED), in pointing out these achievements despite the deficiencies that persist in the distribution and collection of energy.

“There has been a real transformation that some people choose to ignore for political reasons or genuine misunderstanding, since the changes in the generation matrix, new private investments to use natural gas as fuel, the successful construction of the Punta Catalina Central and the excellent operation of the National Electrical System Interconnected (SENI), in charge of the ETED,” said Báez Guerrero.

He indicated that the country has a much more reliable and cheap base generation, in addition to the increasing use of clean and alternative energy such as wind farms, photovoltaic or solar, biomass and also water micro-turbines in several remote locations.

In addition, he stressed that ETED is an exemplary company within the holding of state power companies, which operate with financial autonomy.