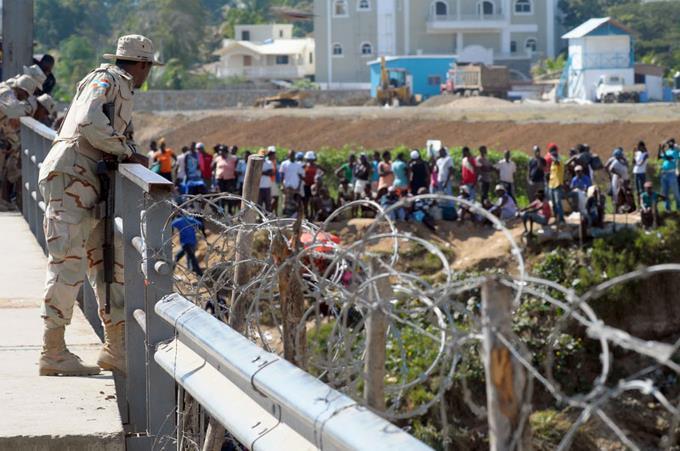 Faced with the global threat of the coronavirus, the health authorities of the Dominican Republic established measures at the international airports, General Gregorio Luperón and Cibao, in the provinces of Puerto Plata and Santiago.

However, yesterday where the binational market is held in Dajabón, thousands of foreigners entered and left and that is creating tension in the area.

Jenrey Batiste, head of Public Health in northwestern Haiti, said in Dajabón that the concern in her country is collective.

Concern at the border

But the concern at the border is constant and lies in the fact that there is no specific surveillance in the border strip with Haiti by the Ministry of Public Health.

In addition to the Puerto Plata airport, which is one of the main tourist air terminals in the country, surveillance work is also carried out at the airports of Las Américas (AILA), Punta Cana, La Romana and Catey (Samaná), Santiago and other destinations, according to health authorities.

The announcement was made by the Minister of Public Health, Rafael Sánchez Cárdenas and the representative in the country of the Pan American Health Organization (PAHO), Alma Morales, who confirmed that prevention work is being carried out at national airports.

Abigail Bueno, president of the Dajabón Market Merchants Association, acknowledged that there are many concerns between Dominican and Haitian merchants.