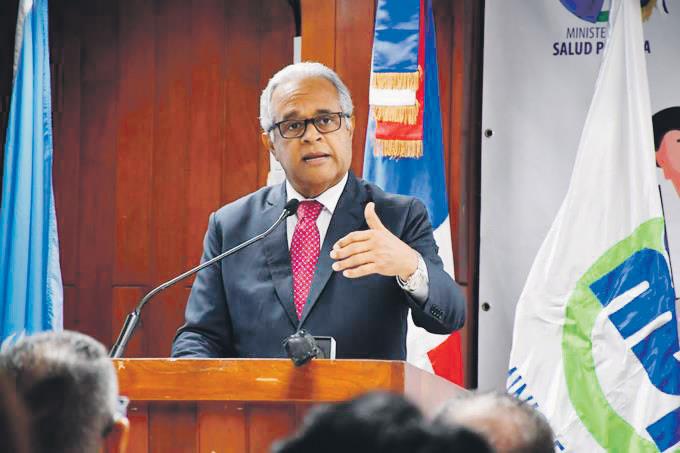 Rafael Sánchez Cárdenas: & ldquo; As soon as the first case (of coronavirus) is registered, the population will be informed & rdquo;

Dominican health authorities reported that they have accelerated preparedness measures for detection and management of possible suspected cases of the new coronavirus that affects several countries, following the declaration of international public health emergency issued by the World Health Organization.

Likewise, the Minister of Public Health, Rafael Sánchez Cárdenas, attacked the disseminators of false rumors about suspected cases of evil in the country, giving assurances that as soon as the first case is registered, the population will be informed and that the Ministry will provide utmost transparency.

He said that this declaration is a call from WHO for countries to make provisions regarding the new coronavirus, and that this alert does not prohibit travel or movement of goods, so the actions are basically the same as previously taken.

“This WHO statement leads us to deepen the contingency plan with the acceleration of the measures at the control points, in the preparation of hospitals for isolation, in the transport and handling mechanism of the patients and in the part of human resources training,” he said.

He said that at the border and the docks, controls are being adopted for early detection of cases and that the population should be calm.

This training is aimed at health personnel located at the points of entry and exit, isolation units and general personnel who may come into contact.

The Minister of Health called people who have been spreading rumors about false suspicious cases irresponsible and said he does not rule out that he is associated with the political moment in the Dominican Republic.