The Dominican carnival begins where the sun rises: Punta Cana 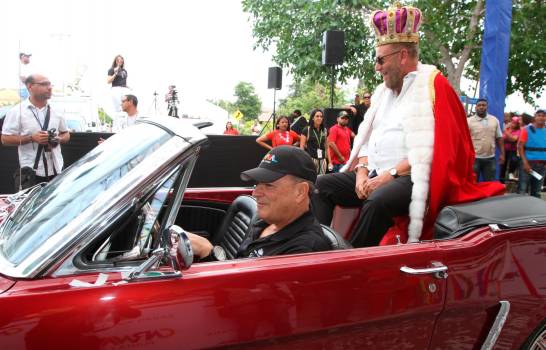 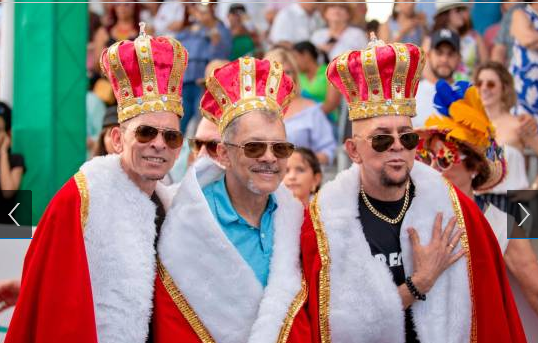 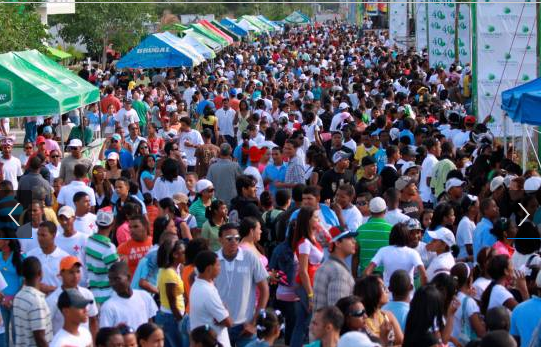 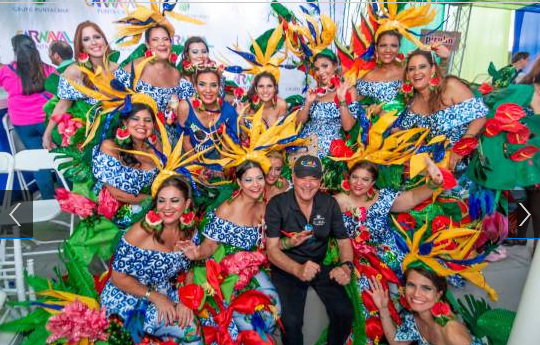 Punta Cana is not just sun, sand, beautiful beaches, and hotel hips. It is the destination of the Dominican Republic that receives more international visitors every year and where tourists have the opportunity to enjoy a varied agenda of amenities.

From settling in a five-star hotel, enjoying nights full of recreational activities, paradisiacal beaches and adventure tourism in nature, visitors enjoy the more than 40 kilometers of coastline nestled at the tip of the coconut.

And, in addition to the warm hospitality, the Punta Cana Carnival has been added to this for more than a decade, the only party that brings together the best of expressions of Dominican culture and culture in the First of November Boulevard Caribbean region. 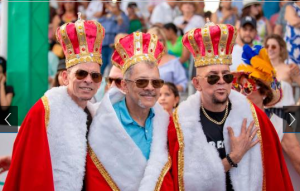 The Rosario Brothers were crowned as the Momo Kings of 2018.

Since last year, the Punta Cana Carnival is held for two days, thus allowing those who like those parties to complete an agenda of total enjoyment. With Punta Cana, the carnival season opens in the country, which helps that destination to be included in the cycle of carnivals that take place in the world, a time when tourists travel to visit these folk activities. 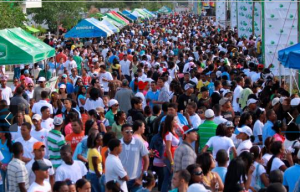 Every year the culture party attracts a higher level of attention at the national and international levels.

This party reaches its thirteenth edition, and, as in the previous ones, its organizers guarantee the participation of the best carnivals in the country and the Caribbean.

As hosts, the community of Punta Cana has its own troupes, which have become icons of that tourist-cultural party: Las Musas de Punta Cana, Los Tres Caras, and Puntacana International School. 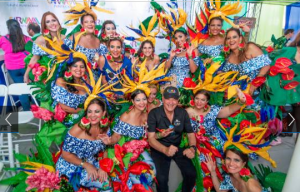 Part of the Muses of Punta Cana, along with Mr. Frank Rainieri.

The Puntacana Group, through its Foundation, will celebrate, during its 50th anniversary, the thirteenth edition of the Punta Cana Carnival, on Friday, February 7 and Saturday, February 8, on the First November Boulevard.

The cultural event will begin with a preheat to the Grand Parade on Friday, February 7, starting at 6:00 p.m., with the opening of the Food Truck Village. The parade of eight exclusive shows, which includes Las Musas de Punta Cana, live music by the PAG band and the unique presentation of the Dominican group nominated for the Latin Grammy Award, Los Ilegales.

On Saturday, February 8, the Grand Parade will begin at 3:30 p.m., where more than 20 national and international troupes will participate, celebrating Dominican folklore, and a great closing concert by the renowned “Reina del Merengue ”And winner of the Latin Grammy Award, Milly Quezada.
As with every year, attendees will enjoy the attraction of discovering who will be crowned as King Momo, one of the most anticipated surprises of the gala. The excitement is due to the renowned personalities honored in previous editions, such as Oscar de La Renta, Marcos Díaz, Michel Camilo, José Antonio Molina, and Freddy Geneva.

This year and for the first time, the Carnival of Punta Cana will have a stage for children with facilities of games and inflatables, to diversify the experience of the event and family enjoyment.

The Punta Cana Carnival is open to the public for the general area. At the same time, access to the platforms is available with the purchase of bracelets that can be purchased at the Real Estate Sales Office of Puntacana Village Commercial Galleries.

History of the Punta Cana Carnival

The Punta Cana Carnival is an event that, for 13 years, has been characterized by its organization, family space, and safety. Organized by Grupo Puntacana, through the Grupo Puntacana Foundation, it is an initiative that promotes Dominican art and culture in the tourist area.

Among the typical shows of the Carnival of Punta Cana, are “Las Musas de Punta Cana,” made up of a group of ladies from the community, who each year jointly design their carnival costumes, choosing a representative theme of Dominican culture.

The Muses are accompanied by the troupe of the Puntacana International School (PCIS), in which students and members of the school staff parade with their ingenious carnival costumes, which symbolize issues related to the environment and the country. Similarly, the comparsa of The Three Faces, who are the protectors of the muses.

In 2019, the twelfth edition of the Punta Cana Carnival brought together approximately 22 thousand people, with the coronation of the Rosario Brothers as King Momo, and the musical entertainment of the international artist Chyno Miranda.