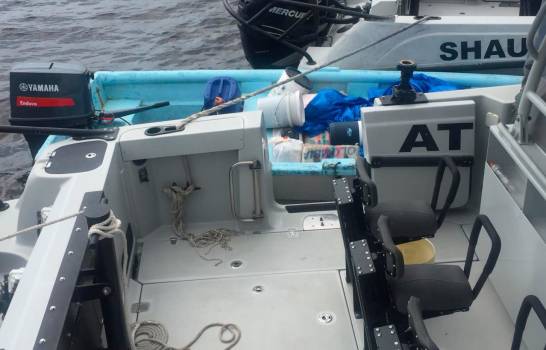 Santo Domingo.- National Drug Control Directorate (DNCD) agents and unidentified gunmen on Monday staged a shootout on the high seas near the port at San Pedro de Macorís (east) during an antinarcotics operation.

The DNCD said it will provide the details at a 5pm press conference.

It said an undetermined amount of drugs was seized in the intervention that included several boats and helicopters.

It emerged that two people were shot who’ve yet to be identified and presumably own the narcotics.