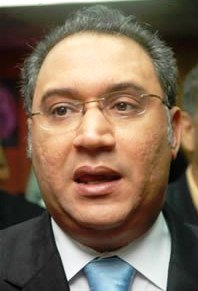 Santo Domingo.- The former Parks Directorate officially certified in 1998 and 1999 that the land for a planned hotel was within the Eastern National Park, today Cotubanamá, said former Environment minister, Omar Ramírez, who was Parks director between 1996 and 2000.

He said the certification was signed by him that year, correcting another issued in 1997 by himself erroneously said it 300 meters from the limits.

He pointed out that after the first certification “To whom it may concern,” a rectification was made after a technical study that determined that they were inside the Park.

The process happened before Globalia bought the land that was then owned by the company CORSARIO, chaired by Canadian Charles Thomas Ogryzlo and represented by Norka Espaillat Bencosme.