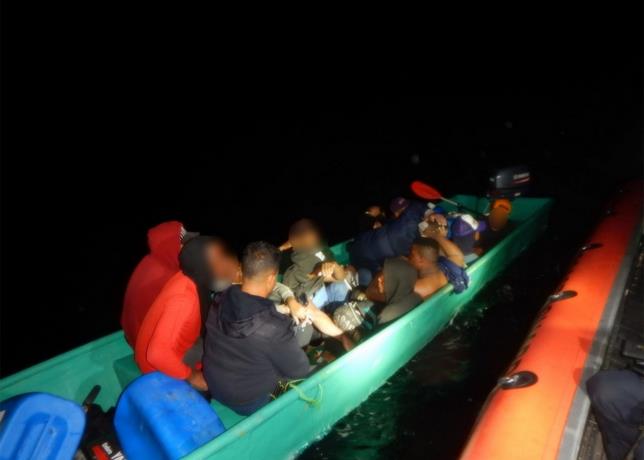 It said the boatpeople were transferred to a Dominican Navy ship, after they intercepted three illegal crossings near Puerto Rico and the Dominican Republic.

In a press release, the Coast Guard said five of the migrants will remain in Puerto Rico to face possible federal prosecution for attempting to illegally reenter the United States after a previous removal. “Such charges could carry a maximum of 20 years in prison and a fine of up to US$250,000.”