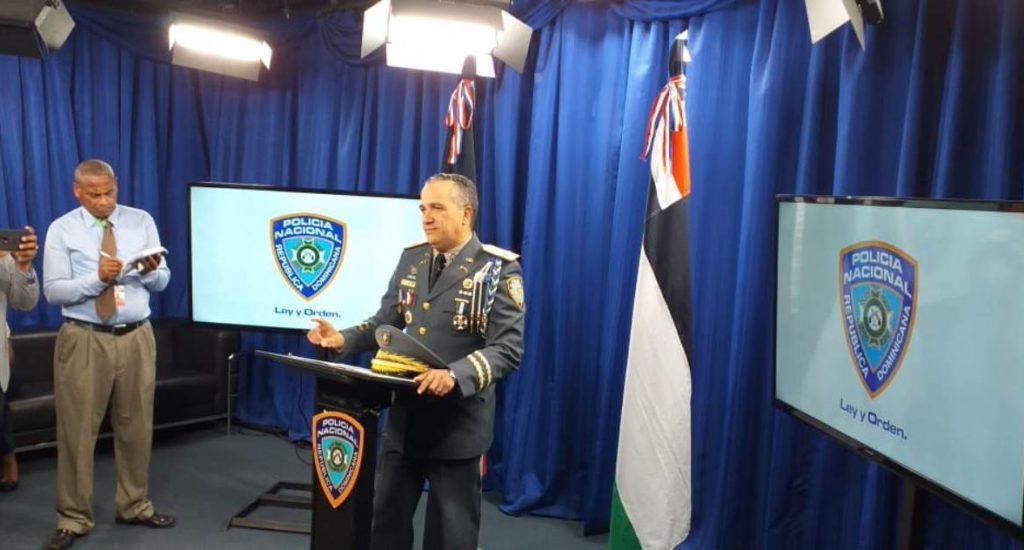 He said the group was about to assault the business but was thwarted by the officers, one of whom was injured.