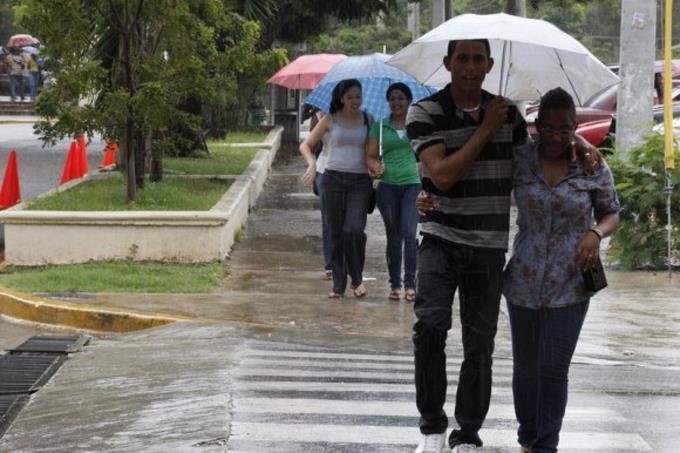 SANTO DOMINGO.- The National Meteorological Office forecasted on Friday short-term showers over the Central Mountain Range and the northeast and southeast regions of the national territory, product of the east/southeast wind.

However, the agency indicated that the weather conditions will continue under the effects of an anticyclonic circulation that manifests itself in various levels of the troposphere, therefore, this situation favors that the environment will remain sunny with scattered clouds in much of the country.

According to Meteorology, in the other zones, the occurrence of significant rains is not foreseen and the conditions are favorable for excursions and outdoor activities.

For Saturday, it is expected that the rains will continue to be scarce and only the east/southeast wind could drag some cloudy fields and give rise to weak showers towards the northeast, southeast, and Central Cordillera regions.

Temperatures will remain pleasant in the early morning and early hours of the morning, due to the time of year.

According to the Meteorology report, in the National District and the province of Santo Domingo, it will be sunny with isolated clouds.