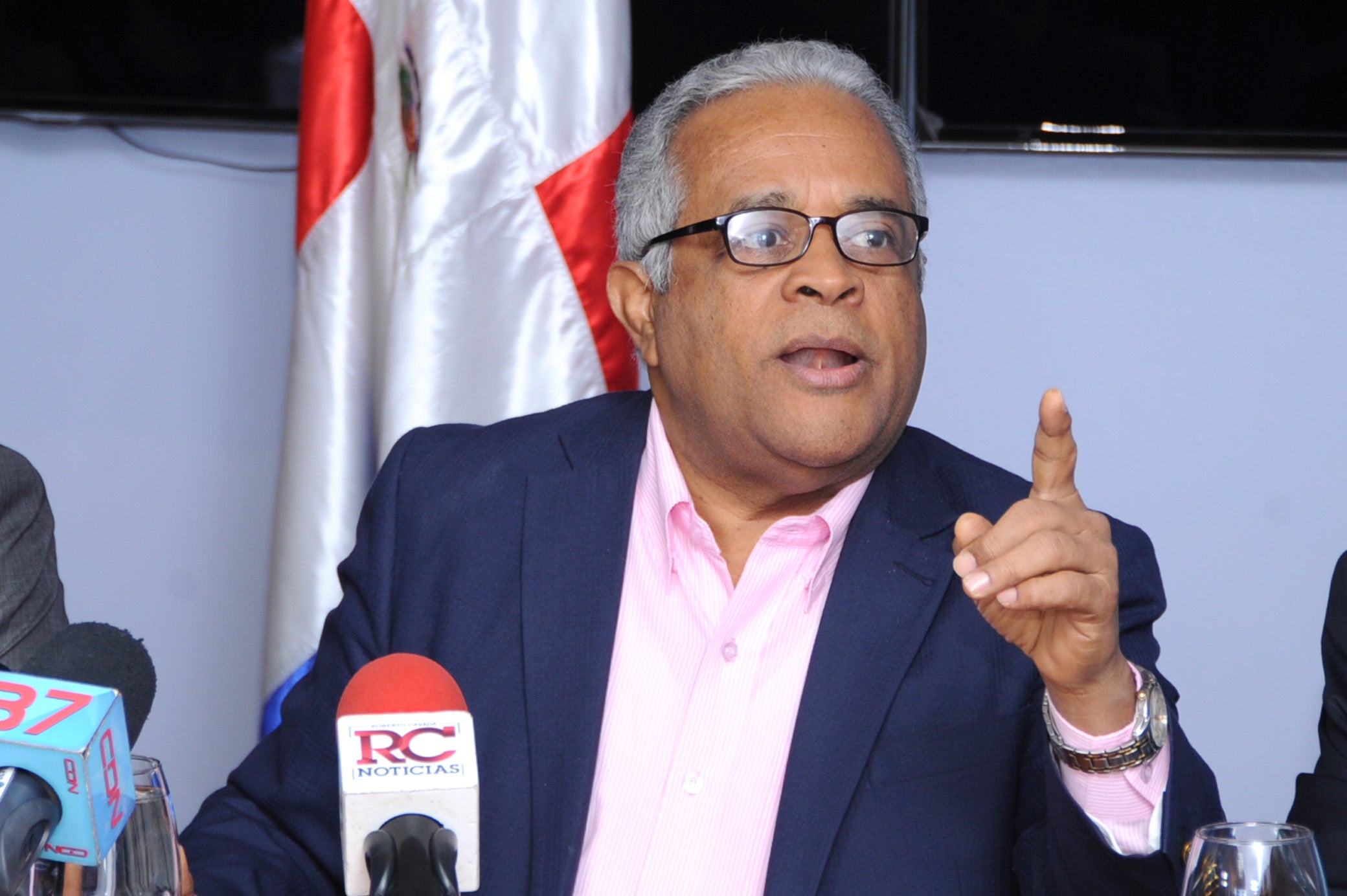 SANTO DOMINGO.- The Minister of Public Health, Rafael Sánchez Cárdenas, reiterated this Friday that so far there are no cases of coronavirus in the country.

Sánchez Cárdenas explained that 17 travelers have entered the country with a history of having been in China in the last 14 days, of which five are observing and are admitted to the Military Hospital of the Dominican Air Force Dr. Ramón de Lara.

The minister stressed that the five patients who remain isolated at the Ramón de Lara Hospital tested negative for Coronavirus.

It is a Chinese-Chilean family, composed of four people, and a 35-year-old man whose nationality was not specified by the minister, but who resides in the country.

The 37-year-old woman of Chinese nationality, as well as her 5-year-old son, who arrived in Punta Cana on January 29 from India, presented a cough, cold and sore throat.

The woman’s husband, a 37-year-old Chilean and another son of both of them did not present any symptoms, but they were also transferred to the Ramón de Lara military hospital, in the municipality of Santo Domingo East, where they remained isolated while waiting for the results.

Meanwhile, the other patient had been in China in the last 14 days and had a cough, shortness of breath and a history of recent pneumonia.

“The results of the five samples were negative for circulating respiratory viruses,” said the Minister of Health at a press conference.

Sánchez Cárdenas also announced the reinforcement of preventive measures to prevent the entry into the country of the coronavirus. The coronavirus death toll now stands at 724, and all but two of those died in mainland China. Globally, the virus has infected more 34,400 people across 27 countries and territories.

A dozen people who arrived in the country recently and who had been in China receive attention in their homes, he said.

He also announced the creation of a commission that will be responsible for monitoring the measures and protocols that have been implemented at airports, ports and border points in view of the risk of entry of the coronavirus.

Last week the World Health Organization (WHO) declared an “international health alert” to the rapid increase in the number of affected patients.

The symptoms of coronavirus, called 2019-nCoV provisionally by the World Health Organization (WHO), are in many cases similar to those of a cold but may be accompanied by fever and fatigue, dry cough and dyspnea (shortness of breath).