Tigres-Twins tickets will cost between 200 and 2,500 pesos 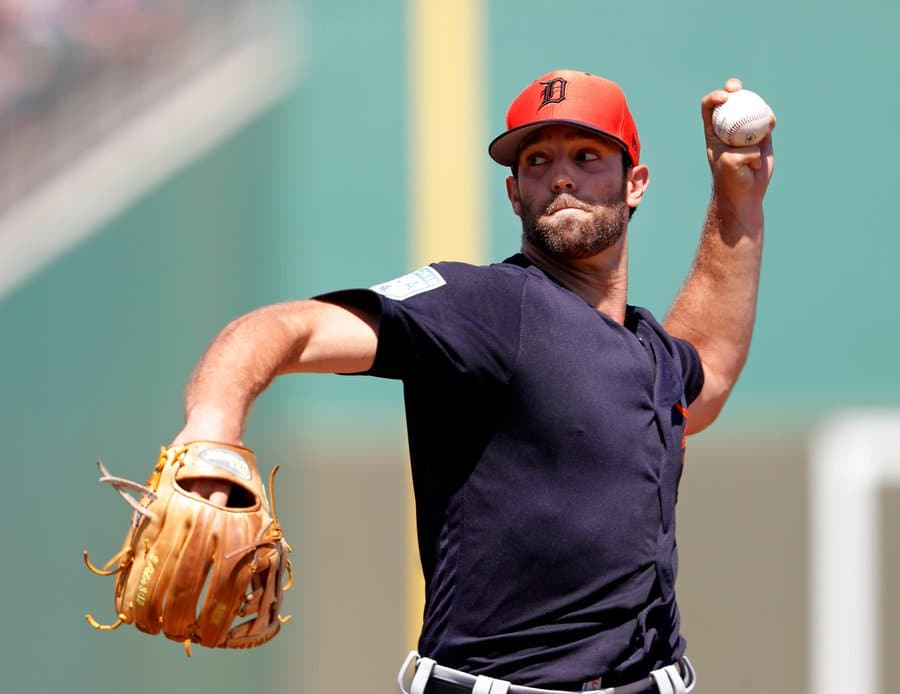 SANTO DOMINGO, Dominican Republic.- Ticket prices for the Major League preseason game between the Detroit Tigers and the Minnesota Twins, which will be held on March 7 at the Quisqueya Juan Marichal Stadium, fluctuate between 200 and 2,500 pesos (US $4-$50), reported the Board of Trustees.

The tickets will be on sale from Monday electronically. 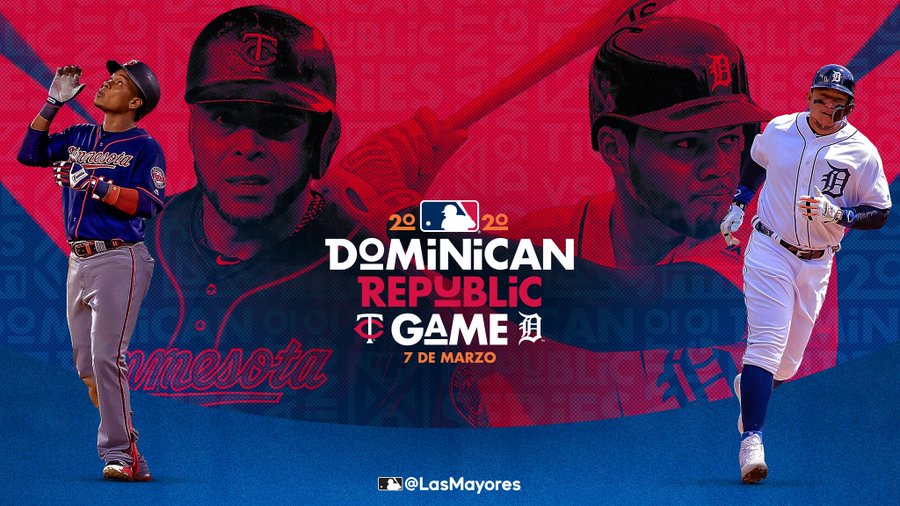 “We understand that these prices are available to all types of public, even those with the lowest cost represent the largest number of seats available in the stadium,” said Eduardo Najri, president of the board in a press release.

The game between Tigers and Twins will be the first one held by the Majors in the Dominican Republic since in 2000 they played the Boston Red Sox and the Houston Astros, also in Quisqueya in a preseason game.

Players such as Nelson Cruz, Jorge Polanco, Miguel Sanó, Josh Donaldson, Miguel Cabrera, and Jeimer Candelario, among others, are expected to participate in the scheduled meeting to begin at 12.35 in the afternoon.