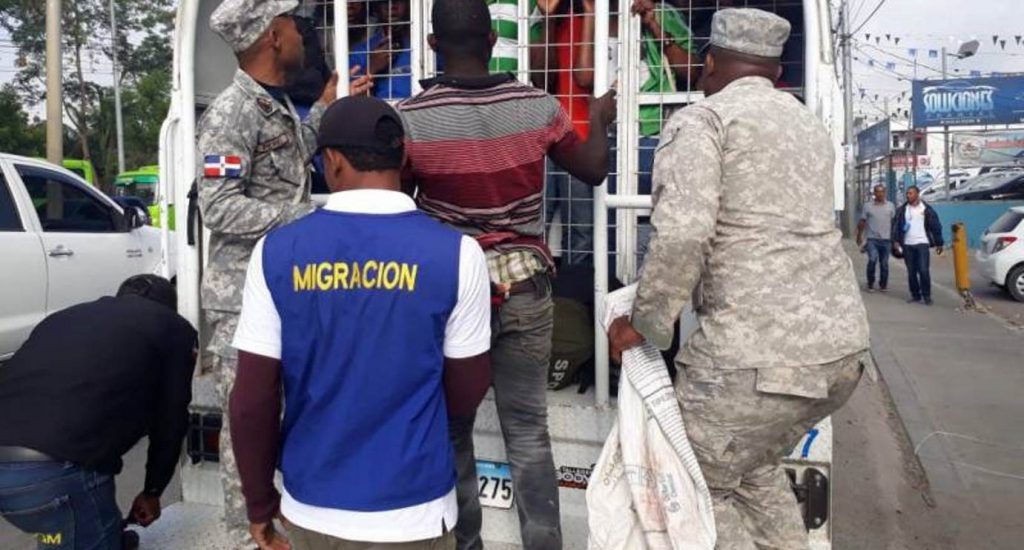 Santo Domingo.- The Immigration Directorate (DGM) deported 1,561 Haitian nationals, out of a total of 1,805 immigrants detained during raids carried out in 12 provinces and Greater Santo Domingo between February 3 and 8.

“The foreigners were detained in sectors of the National District and the municipalities of Santo Domingo Este, Norte and Oeste,” said a statement released Monday.