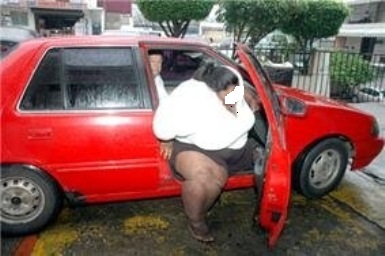 Dominicans among LatAm’s most obese

According to the Obesity Awareness workshop held in the Panamanian capital for 15 Central American and Caribbean journalists, the Dominican Republic was in 2017 the eighth in Latin America with the highest overweight and obesity rates: 64% of its population (27% obese and 37% overweight).

In the training provided by Danish pharmaceutical company Novo Nordisk, it was established that the Dominican Republic is the second most obese in men and the first in women, according to the study of the NCD Risk Factor Collaboration Network (NCD-RisC), a community of worldwide health scientists that provides rigorous and timely data on risk factors for non-communicable diseases (NCDs) in 200 countries and territories.