Dengue and malaria have a high incidence so far this year 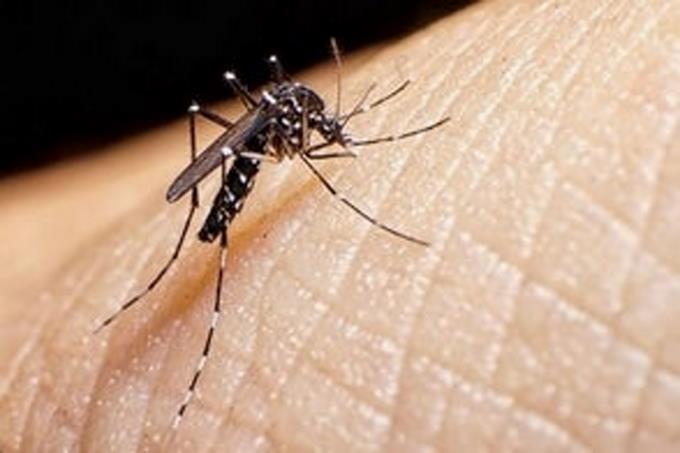 A high incidence of dengue and malaria cases presented during the first three weeks of this year, exceeding expectations in the same period last year.

Until January 18, the system had recorded 941 cases of dengue and 111 of malaria, while that same period of 2019, the cases were 223 and 25 respectively, according to epidemiological bulletin three that includes notifications up to January 18.

During that period, the country had registered 1,260 cases of dengue for a cumulative national incidence of 156.11, with a cumulative epidemic index of 4.68, above the expected level (reference 0.75 to 1.25).

In that week, 31 confirmed cases of malaria were reported, all indigenous, with ages between 1 and 54 years.

98% of the cases confirmed as of this week corresponds to the foci of Los Tres Brazos and La Ciénaga.

The AI ​​of this disease is 18.41, four times higher than that reported in the same period of the previous year.

Around the cases, the Ministry of Public Health continues with the active community search for febrile treatment and investigation of the identified cases.