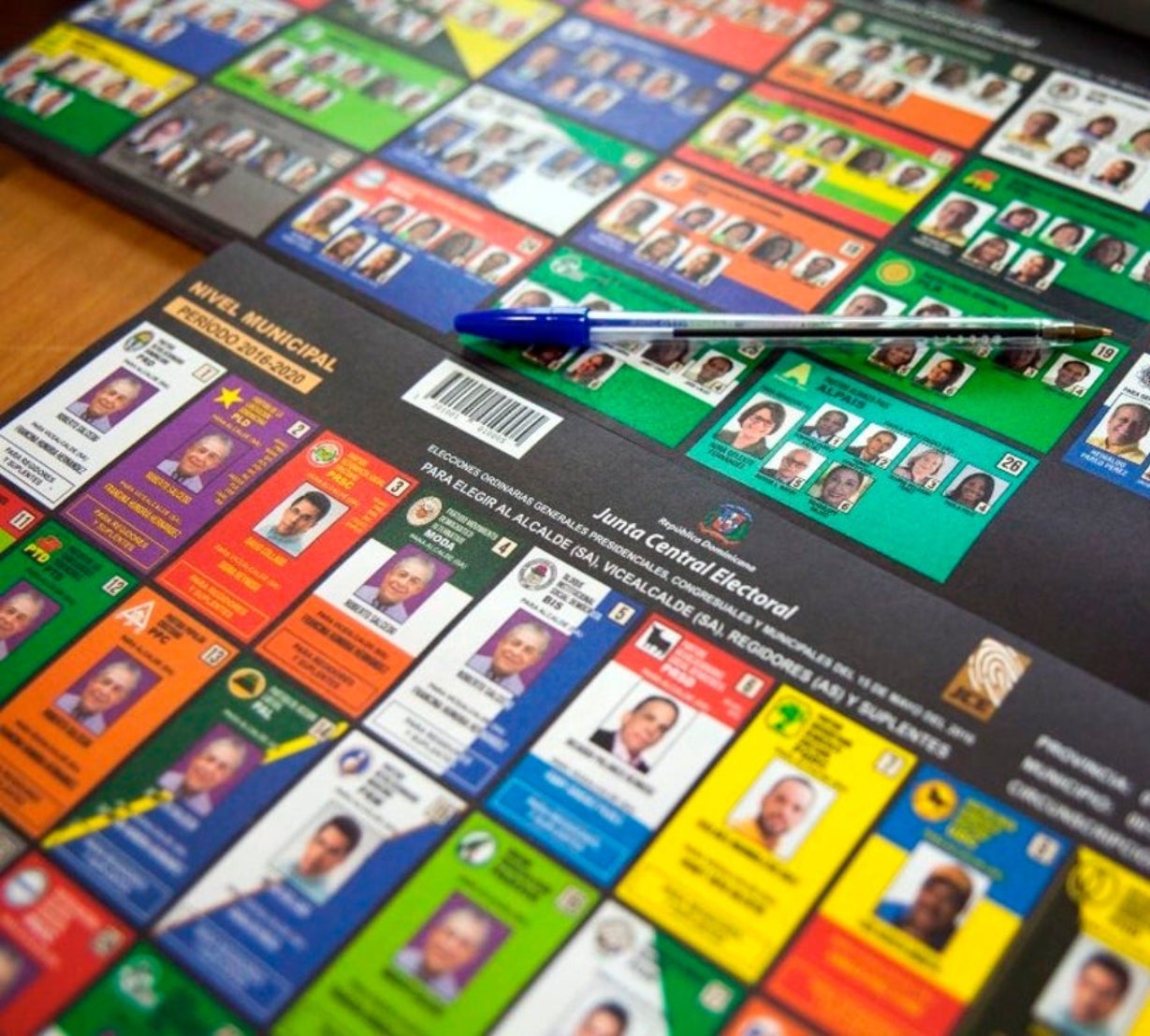 Reform Party moves from box three to four on the ballot for the elections. Archive

Santo Domingo.- The Dominican Republic celebrates its municipal elections this Sunday with the use of the Automated Voting system, a total of 16,032 polling stations were enabled that will receive a total of 7.4 million voters who will choose about 3,849 elective positions.

The Dominicans will choose 158 mayors and vice mayors; 1,164 councilors and alternates; 235 directors and deputy directors and about 735 members.

The political territory of the country was divided into 235 municipal districts and 158 municipalities, for a total of 393 action spaces that merited the use of a computer solution.

Unlike the last Primary elections, these Municipal Elections will have fewer voters per table, more polling stations and that the schedule will be from 7:00 in the morning to 5:00 in the afternoon.

The votes distributed in the 158 municipalities will be made up of five people, a president, first member, second member, secretary, substitute secretary.

118 international observers will participate in the electoral process, including 24 from the OAS, 6 from the International Foundation for Electoral Systems (IFES), 6 from the Council of Electoral Experts of Latin America (CEELA), 15 academics and experts.

As well as 7 of the Association of World Election Bodies (A-WEB); and 20 from the Diplomatic Corps and 40 from the Inter-American Union of Electoral Organizations (UNIORE).