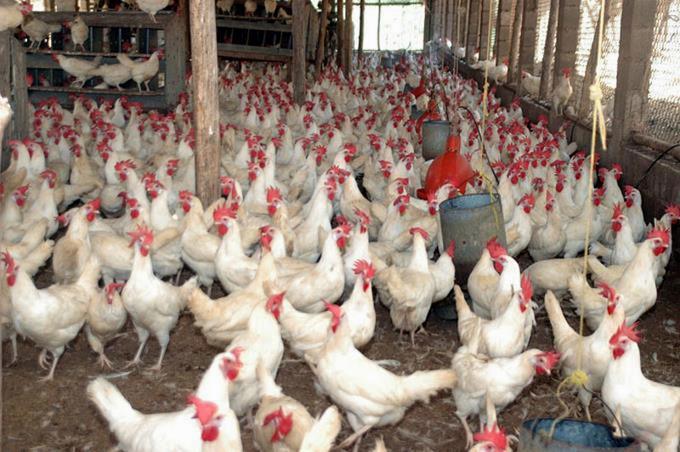 This month some national and international media have reported on an outbreak of a new virus in China. It is highly pathogenic avian influenza (H5N1), which was detected in a farm in Hunan province, near Wuhan, where the coronavirus originated (COVID-19).

When consulting experts from the General Directorate of Livestock (Digega) about the possibilities of this virus reaching the Dominican Republic, they indicate that the risk to the country is low for the following reasons:

First, because there is no trade in poultry merchandise between both countries and second because the migration routes from China do not touch Dominican territory.

A document from the World Organization for Animal Health (OIE) explains that the highly pathogenic strain H5N1 of Asian origin has been the center of attention in recent years due to the important foci that have affected domestic and wild birds in the world.

“The concern raised is due to the degree of virulence not only among poultry but also among wild birds, as well as the ability to infect several species of mammals. While avian influenza viruses are generally specific to certain species, the highly pathogenic strain H5N1 has also sometimes infected humans,” says the document.

Some of the symptoms that birds infected with the H5N1 strain may present are prostration and extreme depression, a sudden drop in egg production, several eggs with soft shell or without shell, cough, sneezing and nervous signs, diarrhea, hemorrhages in the jar, among others.

Some deaths can also occur for several days, followed by rapid dissemination and a mortality rate close to 100% within 48 hours, the OIE report details.

Species such as cats and pigs can be infected by this virus.