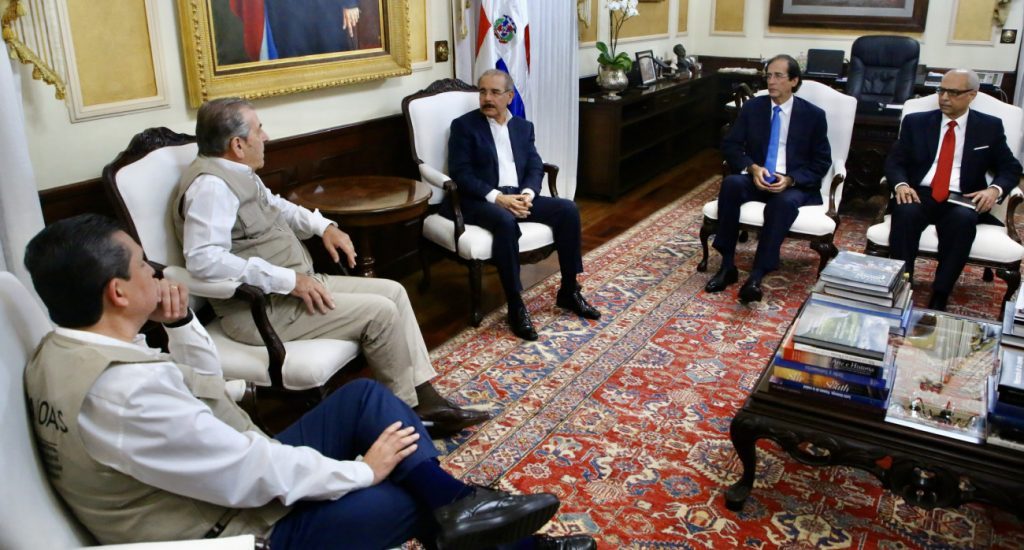 Santo Domingo.- Great Santo Domingo’s Monday commute went unphased despite the political crisis unleashed by the suspension of the municipal elections, though several schools and some universities opted to remain closed.

Traffic from the suburbs was normal as well as the usual jams on the Duarte highway.