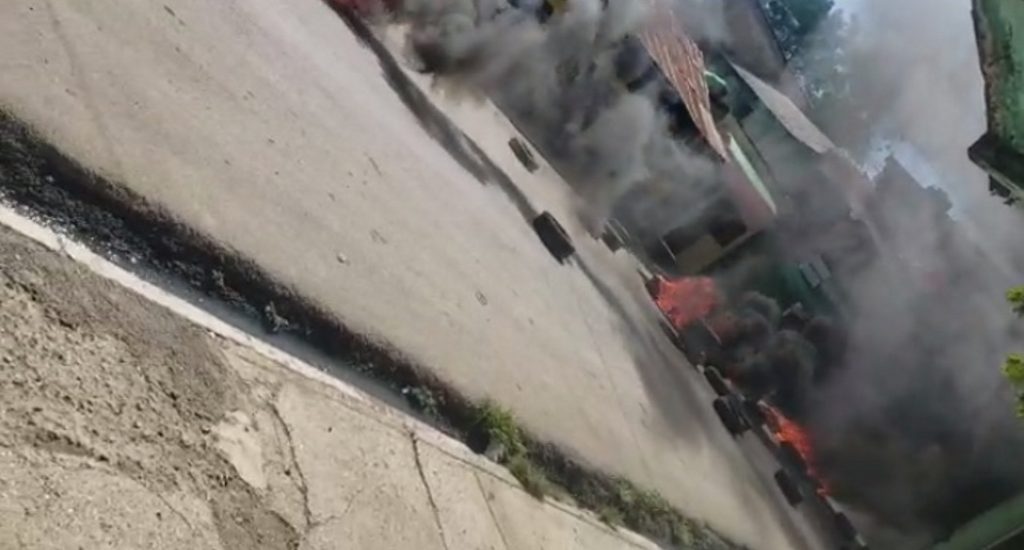 Santo Domingo.-  Two people died separately Sun. in the wake of the suspended municipal elections, in two incidents that took place in Santo Domingo Norte and in Barahona province (southwest).

Yojeiri Cruz, 31, local leader of the ruling party (PLD), died while receiving medical attention at a hospital, where he was transferred after being shot during a fight with members of the opposition party (PRM), in Santo Domingo Norte.

The fight erupted after the Central Electoral Board suspended the municipal elections on massive technical failure.