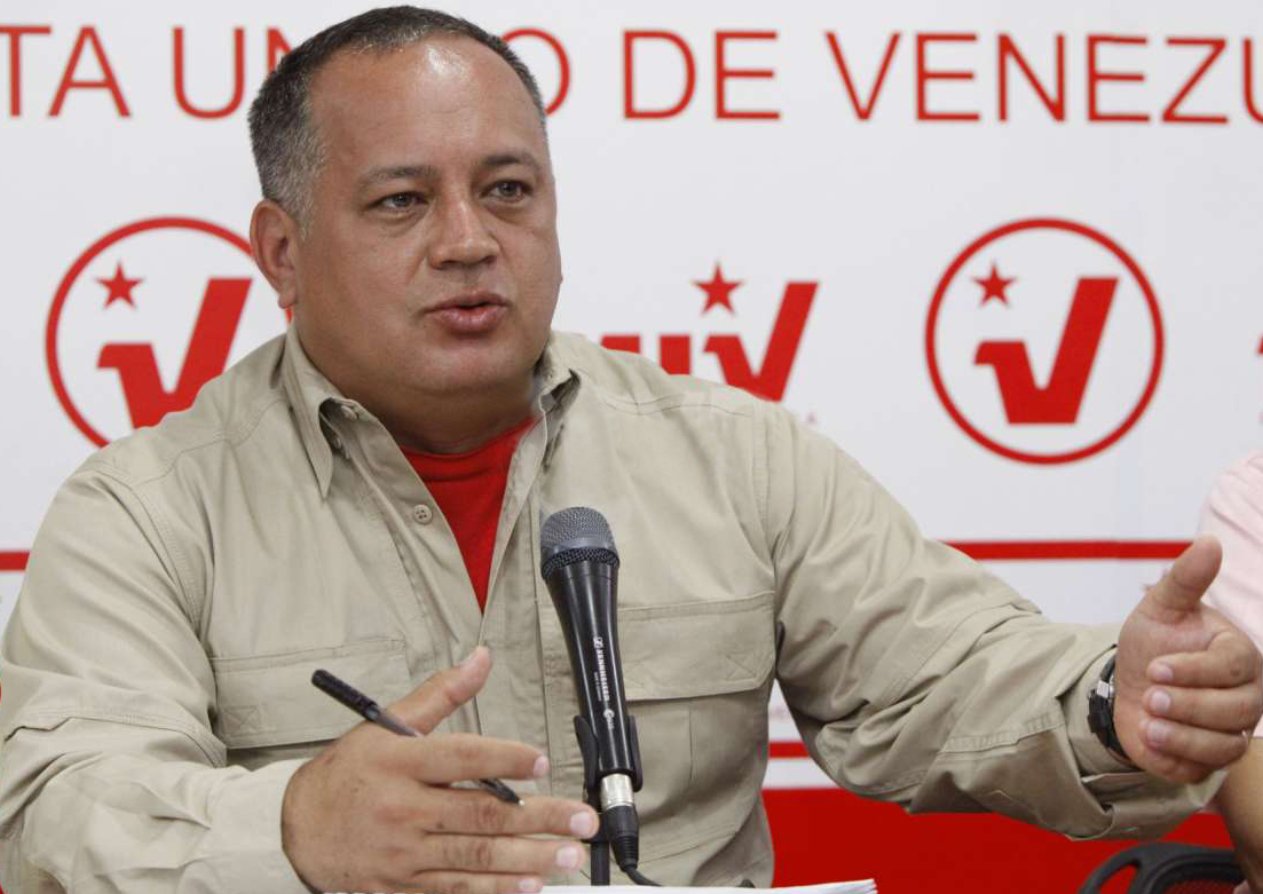 Santo Domingo.-The first Vice President of Venezuela’s ruling party, Diosdado Cabello, on Tue. criticized the suspension of municipal elections in the Dominican Republic, which he attributed to the Government of that country, and whom he labels as “lackeys” of the United States .

He said that what happened in the Dominican Republic, is a normal behavior of the right.

the politician and military officer, is an outspoken critic of Washington and its actions in Latin America.

“When they see what is coming, they have no choice but to say that they are not in condition, we know that,” said Cabello in a televised speech.

Dominican Republic’s municipal elections were suspended Sunday, hours after the voting began, and after technical failures occurred in at least 50 percent of the polling stations.